Producer, multi-instrumentalist and film director  FUNCCBOII delivers his unorthodox brand of neo electro R&B in the form of a new single titled "Sex". He blends the organic keys from neo soul, mumble rap elements and some retro funk vibes to full effect on this song. The laid back soundscape is reminiscent of early D'Angelo records with a twist as FUNCCBOII employs the mumble style from acts like Lil' Boat etc and revamps it into his own. It's pretty weird, unexpected but it sure damn works. The act aims to craft music without barriers and takes inspiration from where ever and who ever he can get it from.

"Sex" is off his new project titled 'Mumble R&B'. 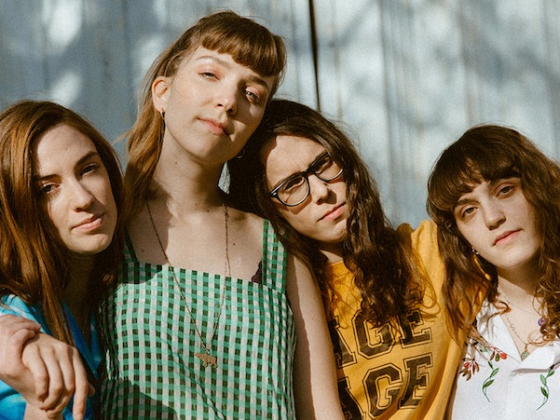 The Big Moon dance into 2018 with "Happy New Year" 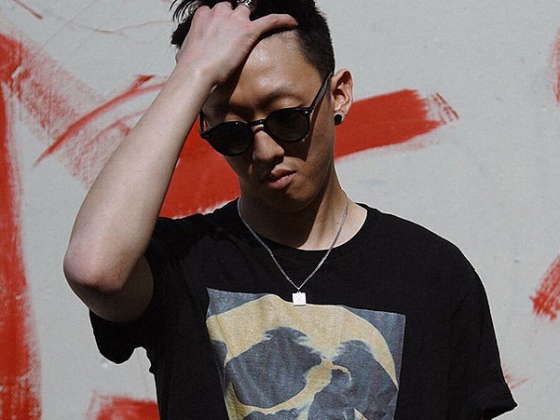 GZ teams up with Lais for "Rainforest"