HMD is a name that's set to be on everybody's lips in 2018. The young up & coming artist has had a very productive year, with the release of his W16TER project in early February setting the tone for what was to come. With a string of shows under his belt, and a whole legion of new fans repping his music, HMD has been touted as one of the UK's freshest new sounds.

With 2017 winding down to a close, we've been blessed with some new visuals for arguably my own personal favourite track from the project, "Good Yute" which see's HMD's crooning tones flow across a piano driven beat that has some bounce to it. The video see's us taken on a tour of his hometown, riding round on push bikes with his homies & enjoying a cook-out. The video gives us a glimpse into who HMD really is, where he's from and what he's been through to put himself in a position to share his talents. Well produced and put together, the video is the perfect accompaniment to one of the UK's most underrated tracks this year. 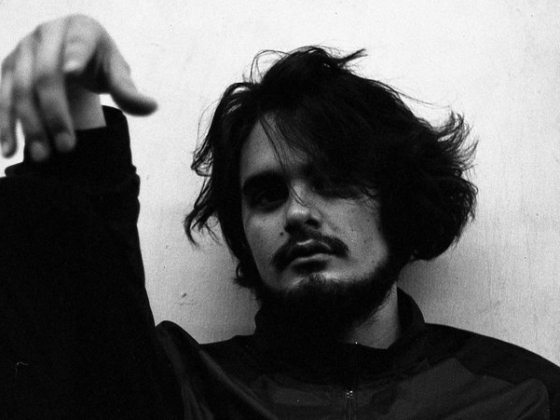 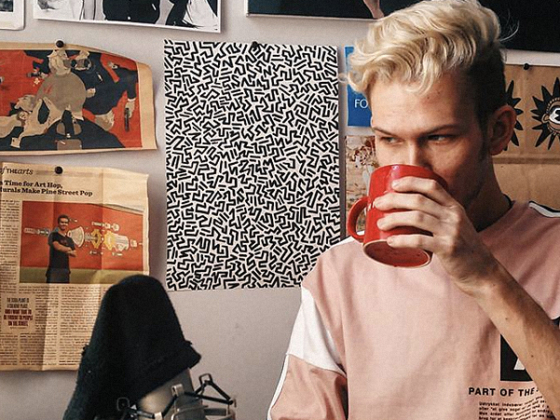 Vader The Villin starts 2018 off right with "Still"