If you're like me, taking a trip to Ibiza isn't the easiest weekend plan. Fortunately, Jamie Jones has dropped his closing set of the year for Paradise at Ibiza's DC-10, which shows the iconicism of Jamie Jones and DC-10 at its finest. The set is filled with hardest tech-house and techno tracks from the year, closely resembling a highlight reel of this year's heaviest hitters. Take a listen below.

With 2 hours and 40 minutes to play with, Jamie Jones shows his impeccable track selection and seamless gliding between tracks to capture an eclectic set that could only happen at a closing set in Ibiza. With a variety of 90's house remixes, up-and-coming track debuts, unreleased remixes, and this years top seeding Beatport tracks, Jamie Jones seems to intricately craft his sets to manifest such iconic sets that carry the genre to its limits across a diverse listening audience. Jamie Jones is wrapping up the New Year at Space Nightclub in Miami, alongside the power sibling duo of The Martinez Brothers, a night which will capture the most potent house and techno the world has to offer. 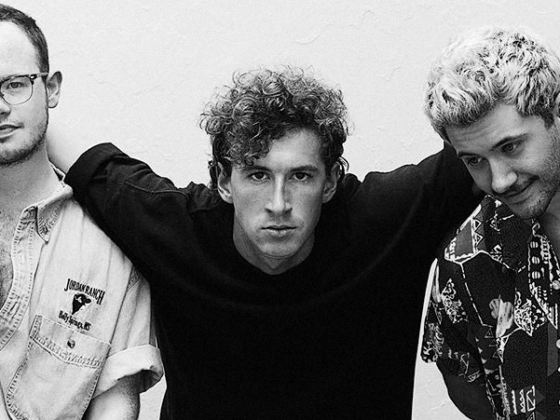 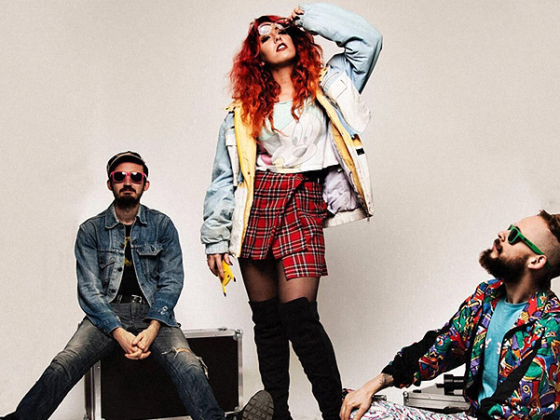 L.A.D is back with "One More Night"