Producer Cobrayama, a former member of dance band Exmag, has steadily been releasing a string of singles and mixtapes since his departure from the group. Last year, he partnered with Recess to release the collaborative EP Channel Drift and most recently, he's teamed up with Chicago rapper T.Z. Duhh to bring us a new song called "Orbit." Hear it here first.

"Orbit" is one of those rare cuts that successfully dips its brush into multiple palettes to fantastic results. Combining elements of trap, a wavy layer of breath-like synths, and rhythmic vocals, the duo has sparked up a unique sound that begs to be experienced. “This is the first completed track we finished and wanted to put it out ASAP. We plan on putting out a full project in the near future," Cobrayama says of the song. "Most likely an EP but anything is possible. We have a few more joints cooking up as we speak.”

"Orbit" is available now. Cobrayama can be seen this New Year's Eve performing at Terminal 5 in New York City with Gramatik. Find more information about the show here. 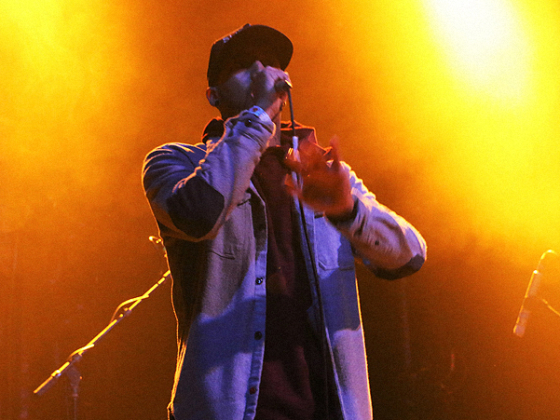 Tricks up his sleeve: A conversation with Denver hip-hop artist Supreme Ace 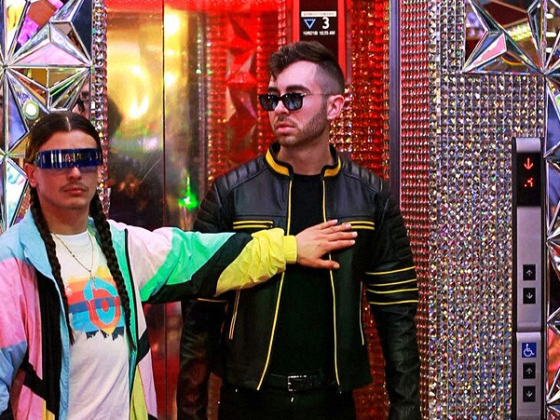