Master of flipping Louis Futon has done it again, but this time he's got friends Louis the Child on board. Futon posted a series of stories to his Instagram of him and the LTC boys doing a "Beat Challenge" to Childish Gambino's "Telegraph Ave" and the fans could not be satisfied on clips alone. Well, ask and you shall receive – Louis² have officially released their flip of a Bino classic.

The flip begins with a slow build using the track's vocals varying in pitch spliced between sounds of Donald Glover driving his car (or VW bus in this case) as he does in the music video for the track. The boys also utilize the sample of Lloyd's "Oakland" used in the track for their flip, but still give Glover love with his version. Compared to the slow, chilled out R&B original, the flip has the signature Louis the Child sound and EDM-esque "build and drop", but still showcases the hip hop beat and highlights the singular rap verse. A nice little Easter egg within the flip is the subtle guitar riffs layered underneath.

Check out the "Telegraph Ave" flip's process from Louis Futon's Instagram below. 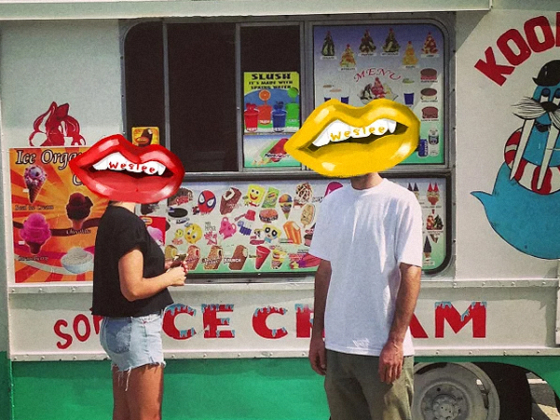 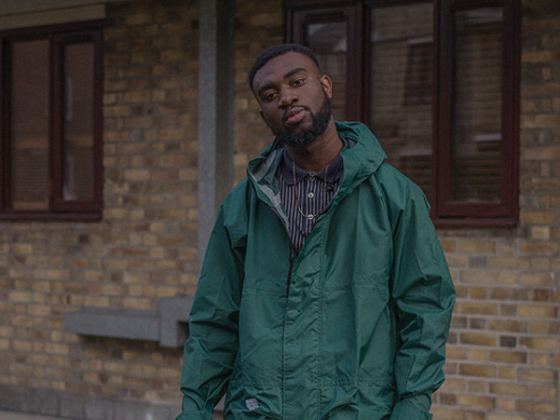