If you check out DNMO's Soundcloud profile, he provides little information. As you read over "2 0 0 1," you wonder why that number is present. The year he became a producer? The year he took on his current moniker? When you learn that he, Aiden Morgan, is only 16 years old, it becomes clear the numbers are a reference to his birth year. Demonstrating precocious production prowess, a walk through his tracks might lead you to believe that DNMO is a stylized writing of dynamo. However, his profile clarifies that DNMO is pronounced "den-mo." At age five he remembers his "parents getting me this tiny little three-piece drum kit for my birthday, and it was the best present ever."  On growing up he says, "I used to play [the drums] every single day," and "Eminem and [Dr.] Dre had a huge part in my life."  He "always made sure [to listen to] a wide variety of stuff to keep it fresh and hear new ideas."  When he first heard Skrillex he thought, "this is something so unique and I need to know how this guy does it," and he was inspired to build "a computer out of really cheap parts online and instantly fell in love with making electronic music because it brought song writing to a whole new level."

Although it feels surreal to him to have everything he's dreamed of since he was 12 happening around him – producing music, working with his idols, Zeds Dead, and being supported by industry heavyweights like The Chainsmokers, NGHTMRE, and Alison Wonderland, he's struggled in the last year to cope with the separation of his parents and get his creative output back on track.  Lately he's been finding inspiration outside of the EDM scene in artists such as Foals, Phantogram, and The xx, and makes time for his favorite non-music hobby, skating.  For the past year he's "been hibernating and writing a bunch of original music which I'm pumped to release next year, as well as collaborations with some of my favorite artists." He teases that in 2018, "definitely some big shows coming up, I can't say much about them yet but I'm super stoked."

DNMO extends his recent streak of releases on Deadbeats, which includes an official remix of Zeds Dead – "Neck And Neck Ft. Dragonette," with an original track, "Hollywood."  It's a swanky future bass tune featuring the vocals of Nevve, a familiar voice to Deadbeats listeners given her work with Blu J and label honchos Zeds Dead themselves. Her breathy vocals glide atop a punchy beat and horn-driven melody, giving us plenty of reasons to like "Hollywood." 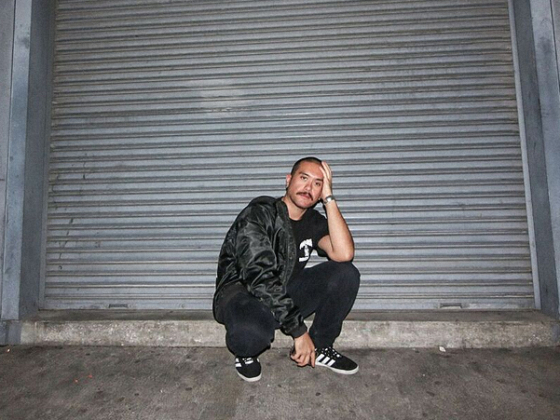 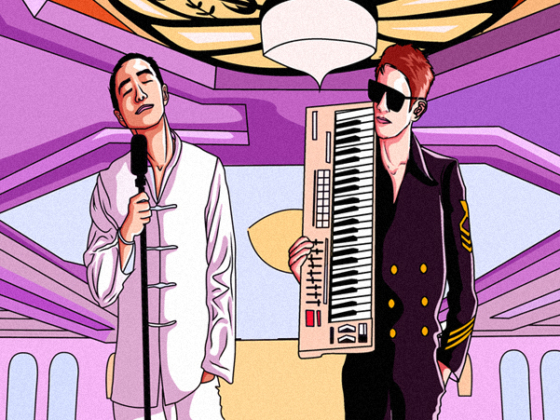