Two lesser known but highly regarded members of Hip-Hop collective, Odd Future, Hodgy Beats and Left Brain bring their talents together once again on this new track "Tisk". Both artists have been lacking the musical output the used to have since they disbanded MellowHype in 2015. Accompanying this new track is a tweet from Hodgy stating "I’m dropping a mellowhype song tonight Lofi shit 2018 here we are wait for the album shoutout out LBTURNUP". Judging by this song the Los Angeles based duo hasn't forgotten the formula that gained them their large cult following. Left Brain's production is tight as ever with a little more west coast sound then their older discography. While Hodgy sounds more energized then his last solo project, NotTheOtherSide which is a welcome change. Mellowhype looks ready to turn up the pressure in 2018 with a potential new project on the way. 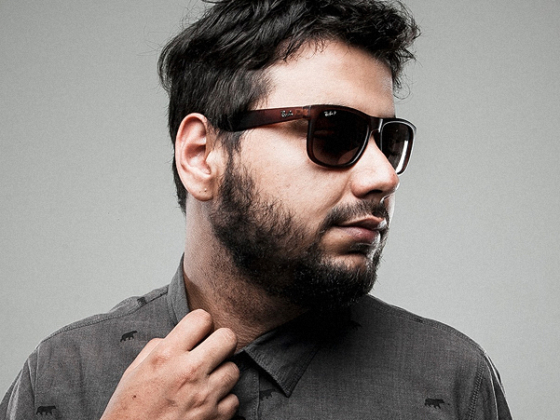 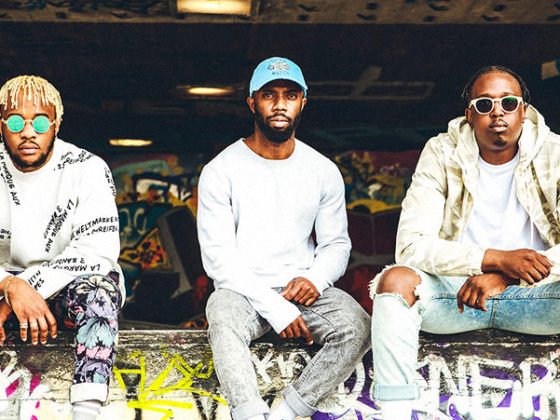