Regardless of who’s singing it, a cover is usually a bad idea. It’s not that we the people don’t like to hear a classic, but more so that we get used to the way that classic is performed, and therefore can’t get down with a new version. While that usually is true, it isn’t always the case. Take FEAR OF MISSING OUT’s cover of Aaliyah’s, "One in a Million," for example. The combination of J.KELR of Blended Babies fame on the productions and Omriii from the group, Midnight Swim Club on the vocals, do the original song serious justice.

Starting off with J.KELR’s spacey productions, “One in a Million” feels fresh again. Fans of the original will undoubtedly get caught off guard but not in a bad way. FOMO’s take feels like an update, instead of just a cover. A great track needs more than (inter)stellar productions though, and lucky for all of us, Omriii’s voice is damn silky. Omriii hits all the rights notes on this one and makes the track his own.

As dope as “One in A Million” is, this isn’t the end of Fear of Missing Out and their dope cover tracks. The duo has recorded a three-track EP, 96, which will drop before the year is up. Until then, press play on “One in A Million” above and keep it locked right here on EARMILK for all your dope music wants and needs. 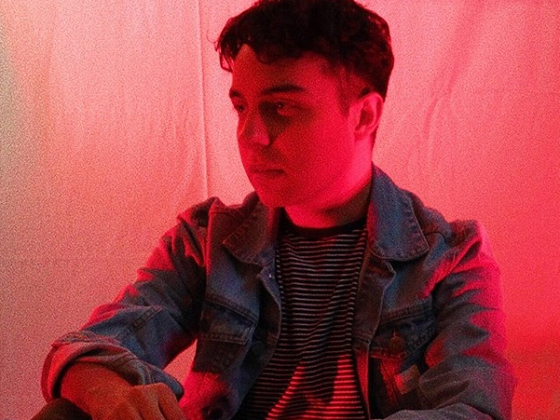 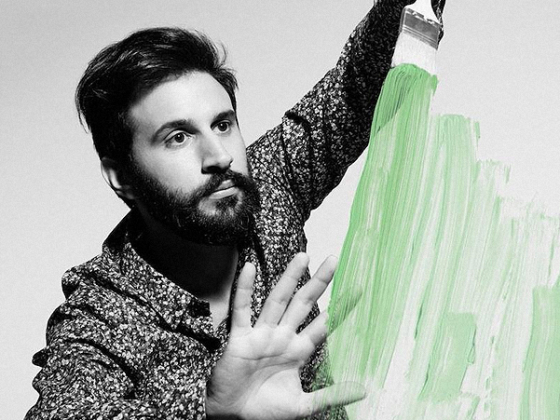