Witnessing an artists growth, whether it be over a few months or a few years, is an inspiring experience. That could be growth in their following, their live performance, or in their sound. An artist that we've witnessed major growth in since his 2016 Father Figure debut release is Rexx Life Raj. Just a year later, Raj is topping off a hell of a year with the release of his new album Father Figure 2: Flourish.

The Bay Area artist's music is the perfect balance of bumpin' and message driven. In chatting with Raj about his conscious decision to create such a balance in his music, he shared,

“I think as I grew, I grew in my artistry. It became more important to me to try to infuse it in my music. My favorite artists that I grew up listening to were people that did that. Like Andre 3000. I liked Kid Cudi a lot growing up, but it was people who could damn near put the medicine in the candy. You know give you something that’s sonically pleasing but is still has the underlining message that you can learn and grow from. I think that’s really vital as a lot of people listen to music and it’s almost in a religious way.”

In this new album, the theme is flourishing, which seems to have been the theme for Raj's year. “To me it’s about growth and trying to be all that you can be. You know as cliché as that sounds," Raj shared. "It’s really more about growth than anything. This year has taught me more than anything about persevering through will power – the power of being persistent and the power to keep going. That’s what is most evident in this project. You just see that growth from me. It’s not just my growth sonically but also my growth as a person. It’s more evident in what I’m saying, how I’m delivering it."

From track one to track fifteen, the growth is apparent. Father Figure 2 features A1 production from Mikos Da Gawd, Julia Lewis, Kyle Betty, Drew Banga, DTB, Ian McKee, Mike Gao, Jon Brooks, Mr.Carmack, Cisco Cortez, Wax Roof, and Kev Choice. Raj called on homies Iman Europe, G-Eazy, and Russ to join him this project, as well. An aspect of the project that might stick out is the skits or narration rather in between tracks, which features Rexx Life Raj's mother and father. What was a normal hilarious conversation with the parentals turned into the perfect personal accent on a project that pulls back another layer on the MC/singer.

With a year filled with highlights such as collaborating with Goapele on the song "Freedom Love", touring with Mr. Carmack and P-Lo, as well as being in the studio with Pharrell and Scott Storch; Father Figure 2: Flourish is Raj's final feather in his 2017 cap.

If Rexx Life Raj's 2017 is any indication as to what we can expect from him for years to come, then it's safe to say the future is long and bright for the legend in the making. 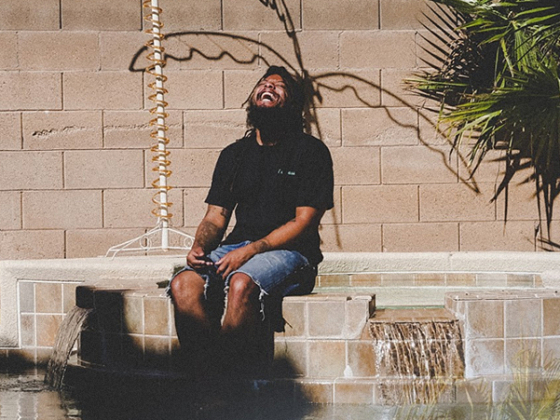 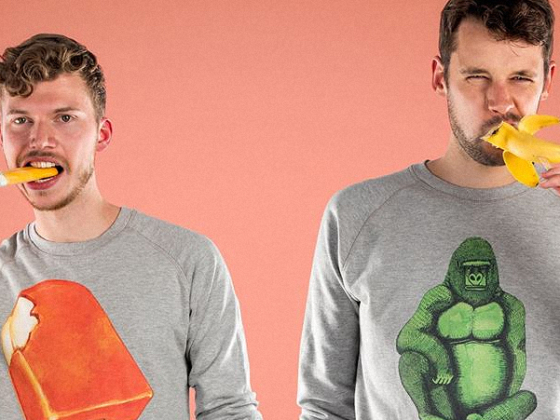