While covering Amsterdam Dance Event last month, I had the distinct pleasure of attending a listening session for Dutch artist De Hofnar's forthcoming album Kings & Queens (2018). Situated at Armada Music's pop-up location along the picturesque Prinsengracht canal, the event was one of the moments of ADE that felt like a surreal lucid dream. After the previous dreary day of pummeling rain and frigid cold, it was as if De Hofnar's cheerful, mellow beats summoned the sun. Euphoric rays poured into the intimate set, illuminating a superbly curated and diverse array of tracks.

De Hofnar – Dutch for "court jester" – addresses his fans as "kings and queens" because "I'm just here to entertain you." In a culture of Christ-like reverence for the figure atop the decks, it's a refreshing change of pace.

One of the album's standouts is the unexpected "Outrun" – a warm, retro-hued toe tapper with marked country-pop influences. But this Euro/Americana mashup works a hell of a lot better than Avicii's denim campaign. EARMILK is proud to premiere De Hofnar's lighthearted video for the track, which pokes fun at musician stereotypes. At first De Hofnar appears as the fumbling, nervous lead singer of a band performing at a local talent night, struggling to hold the attention of a bored crowd. Next he evolves into the gimmicky Main Stage DJ – CO2 cannons, confetti, champagne, and all. As vocalist Alfie Day croons (and De Hofnar lip syncs) – "some lies you'll never outrun." 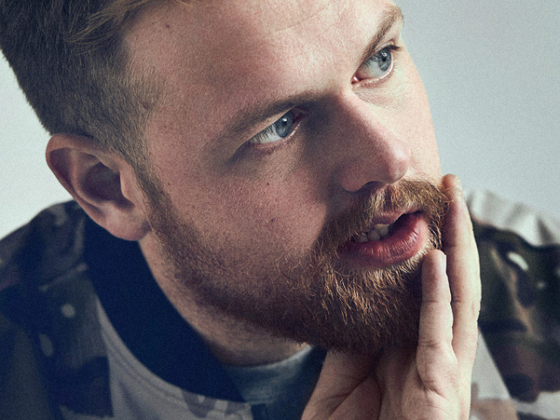 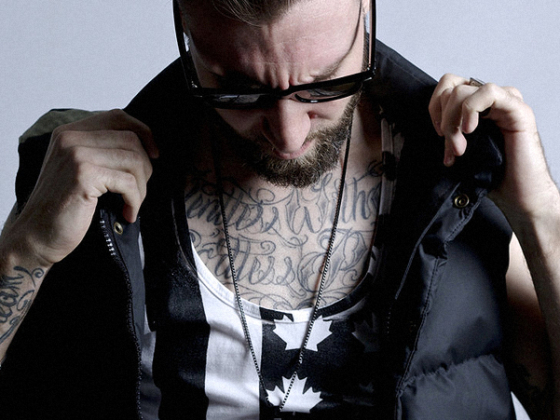 Cee goes halloween on everything with new single "Kill 'Em"