Yoke Lore, the highly talented artist based in Brooklyn, had his single "Goodpain" get the remix treatment from indie super group Yeasayer. The remix for "Goodpain" is filled with life and positive vibes. If there ever was such a thing as good pain, it would be because of this song. "Goodpain" is the title track of Yoke Lore's EP that was released earlier this year.

Yeasayer puts their unique touch on "Goodpain," adding their signature touch to the track. The sound of choral voices hit you at first, just before the beat kicks in. It's a fun track that would fit well on your party playlist this weekend. Yoke Lore just finished touring with Aquilo. Check out Yoke Lore's website for details 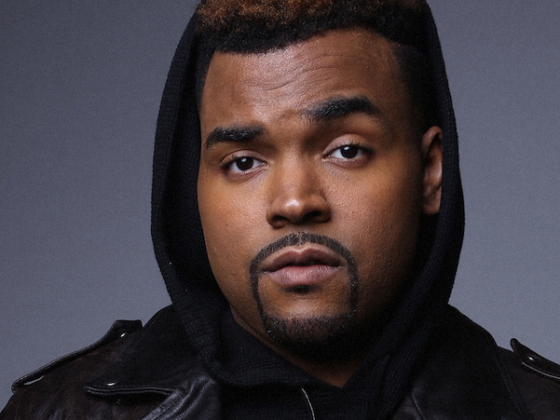 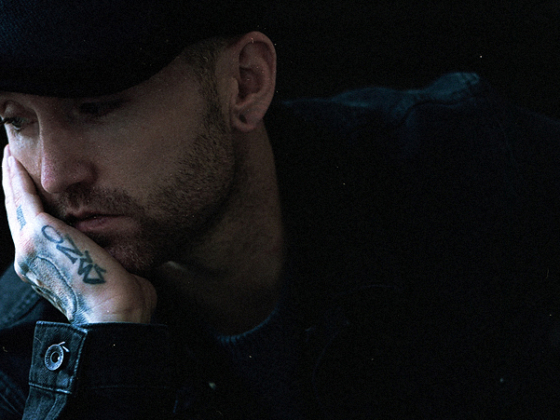