Toronto alt-funk-pop 5-piece Jaunt is back with their new single "Machined" from their upcoming 2018 EP, and we have your first listen here. Since releasing their gorgeous EP Chat last year, the idiosyncratic groovers have kept busy performing with Sean Nicholas Savage and Homeshake among others, while half the band has been touring with Charlotte Day Wilson.

This new track is another indication that they're not slowing down and they're only getting better. The band successfully innovates within a sphere in which creative intentions can so easily turn into generics. They manage to meld incredibly catchy melodies and hooks with unique sounds and textures that make them stand out.

"'Machined' deals with the reluctant acceptance of the inevitable. It’s sort of like recalling a memory you’d like to forget, over-analyzing it to the point of uncertainty. It’s both pretty and jarring, building gradually only to fall apart quickly.  We wanted "Machined" to be jerry-rigged together, pulling from our range of influences with enough collective glue to sound cohesive. It feels focused and refreshing to us." – Jaunt

The vocals are a honey-delicate balance between lead singer Tom Helliwell, Blunt Chunks' Caitlin Woelfle O'Brien, and Mauno's Eliza Niemi. This holy trinity of voices – the effect-laden, viscous buoyancy of Helliwell, O'Brien's gossamery rasp, and Niemi's glassy effervescence – blankets the eclectic instrumentals with a velvety luster. Meanwhile Helliwell's upright piano is sprinkled charmingly throughout, an analog infusion amidst a wash of electronics. The band doesn't shy away from playing with structure either. The song billows so effortlessly that it leaves you on a cliffhanger, ravenous for more. I also love the fact that they're not afraid to go all in with their lyrics, with passages like "Abounding satisfaction/The looming contradiction/Eking out a private solace/Built by my machine" reading more like poetry that you want to sit down with and study. "Machined" is continued evidence of this band's mastery of textures and arrangements: in weaving together juxtaposing elements, they build just the right amount of friction to start a toasty fire that encompasses you in its gentle warmth. 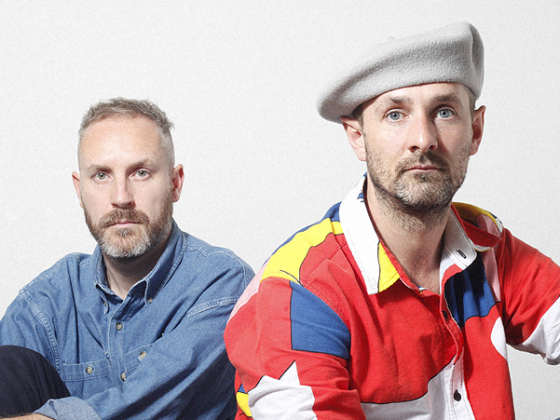 Secretsundaze get their groove on with the "Motorway Jam" 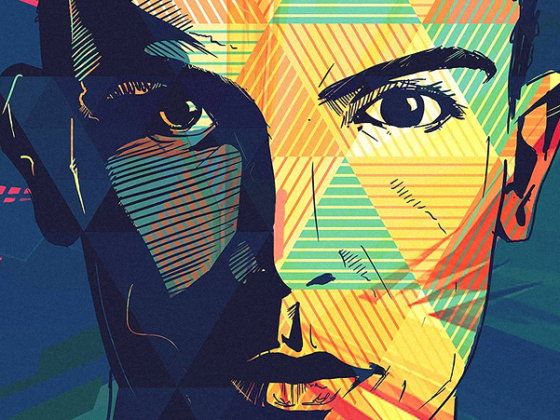 Styline keeps the vibes light on "One Time"