Joji releases a moody new visual for "Will He" [Video]

Before releasing subdued R&B songs under the moniker of Joji, George Miller was recognized for his absurdist Youtube antics and internet pranks as Filthy Frank. Although Miller has released music earlier in the year as his outlandish hip-hop persona Pink Guy, Joji appears to be his much more refined passion project, that has him eschewing the internet troll theatrics for a more introspective & haunting sound.

The Matthew Dillon Cohen directed visual was released via 88 Rising last week, and features a despondent Joji as he ruminates on a past love in a series of desolate scenes. The single is off of his upcoming In Tongues EP. that is set be released through 88 Rising on November 3rd (pre-order here!). 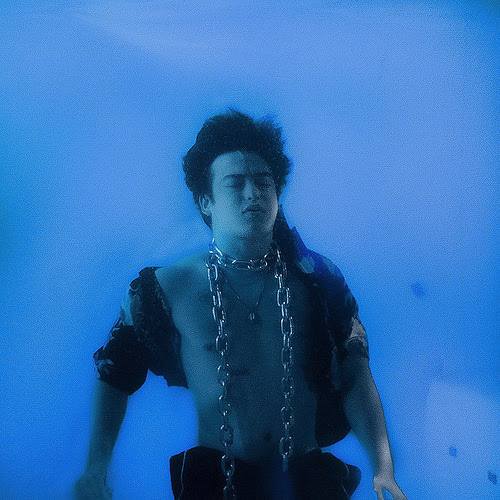