Under the Crust 006 [Punk Feature]

1. Worst Gift "Meowing As a Contribution" 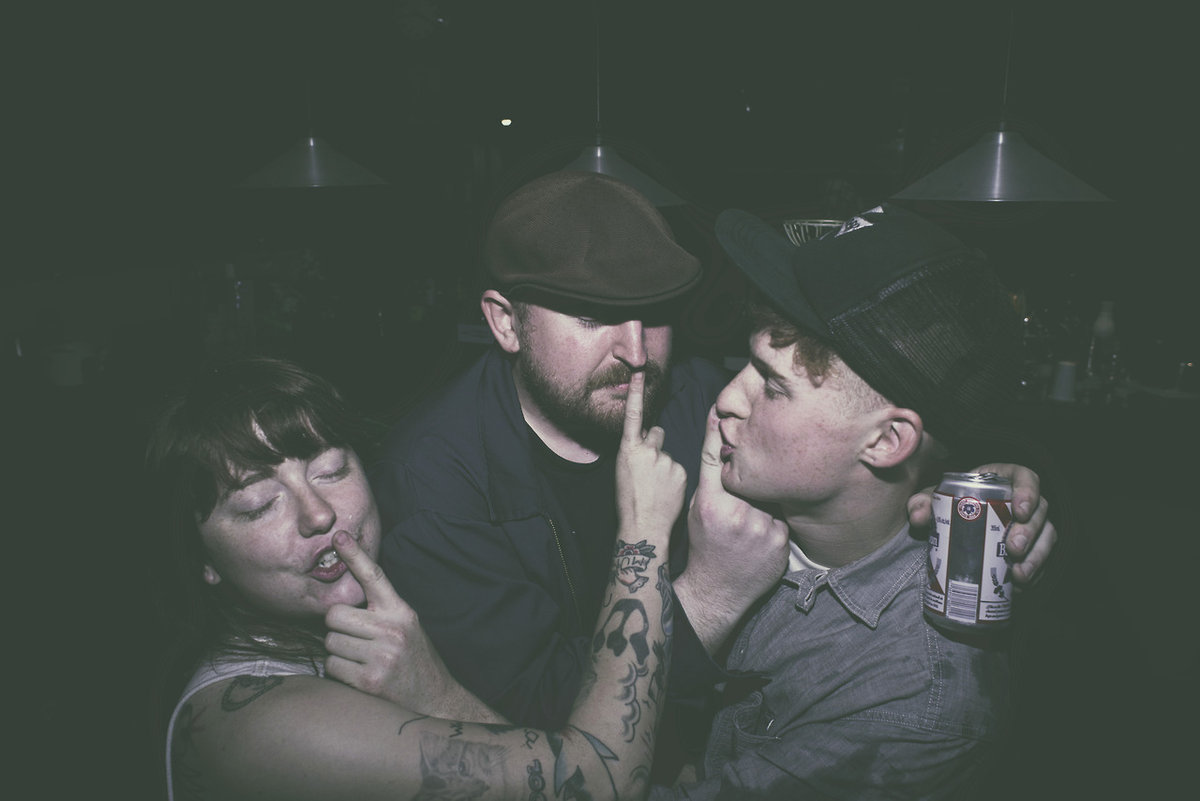 Toronto trio Worst Gift dropped their LP World's Worst a few weeks ago, and I wish I was anticipating the release at the time because I would have totally promoted the shit out of this LP. I found out about these guys this week and their LP hit a spot with me. They're everything I look for in a band from Toronto: fast, loud, heavy, kind of melancholy. This track comes from their 2015 EP, SHITTY LOSER RIFFS, since their LP isn't up on Spotify (yet(?)). Check World's Worst over at their Bandcamp, it's absolutely worth it.

2. The Tin Can Collective "Polly Anna" 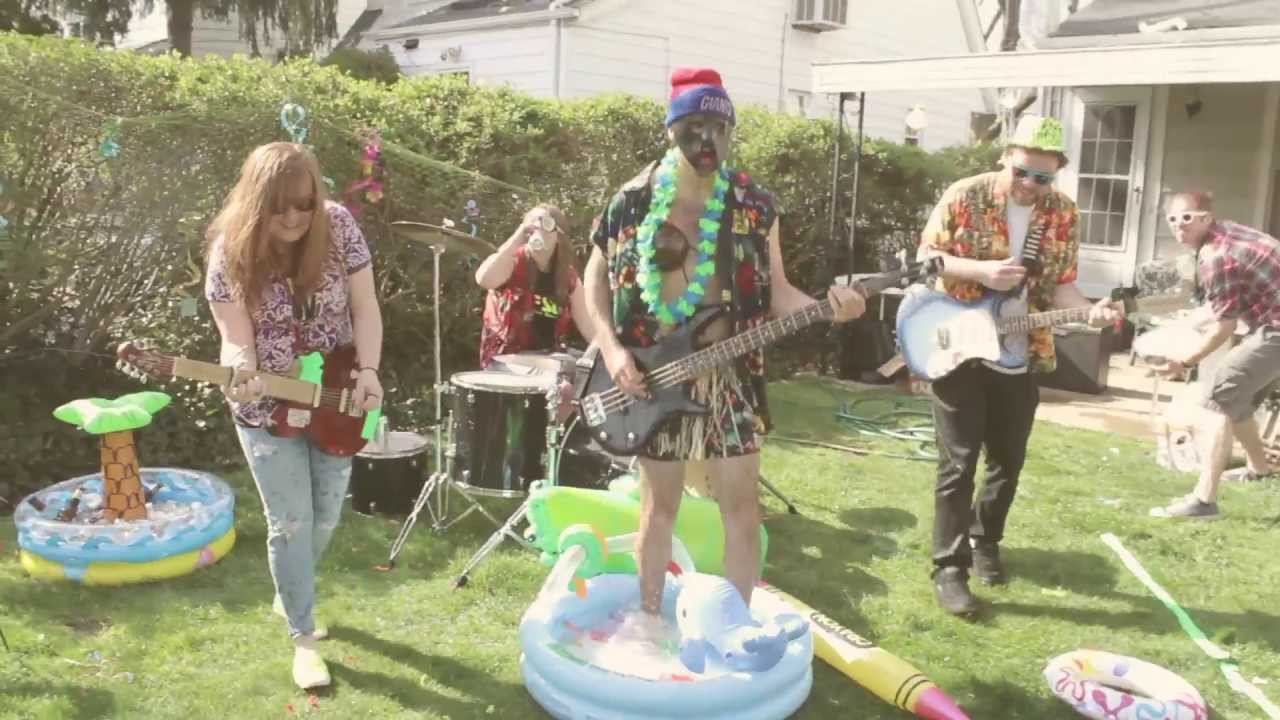 Today, The Tin Can Collective see their self-released album Skeletown hit the internet. I'm all over it – the album feels super rough around the edges, but has a charming feel about it that sort of pulls the project together. "Polly Anna" is a standout cut from the record, which combines some poppy/punk instrumentals with indie rock structures and an addicting and somewhat sugary vocal melody. These guys deserve more attention, give the track a listen. 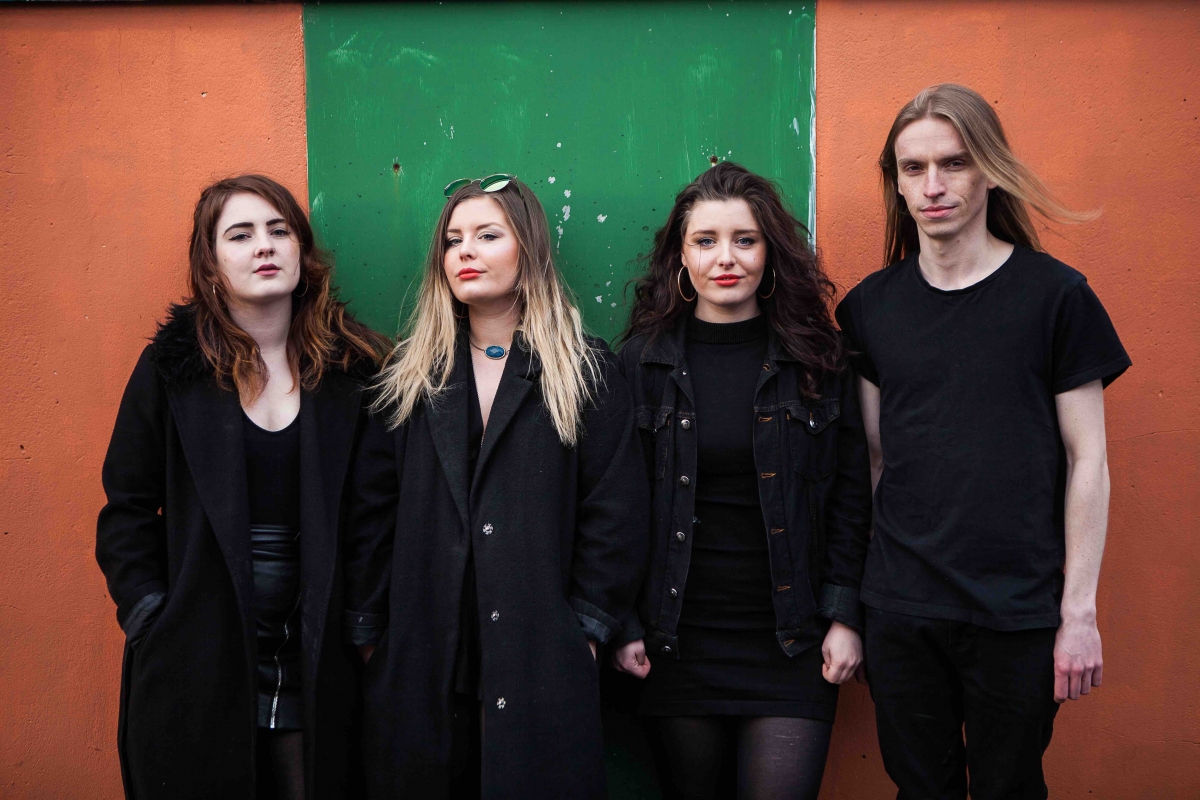 Glasgow's The Van T's is an alternative band with semi-sweet vocals, yet a bit darker in tone and atmosphere. I found out about the group via email (keep sending those along!) and I'm glad, because I feel like I've now gotta keep tabs on them. Their newest single "Bittersweet" rips. The instrumental has this hollow feeling to it, only filled with guitarist Chloe Van Thompson's vocals. I dig this track heavy. 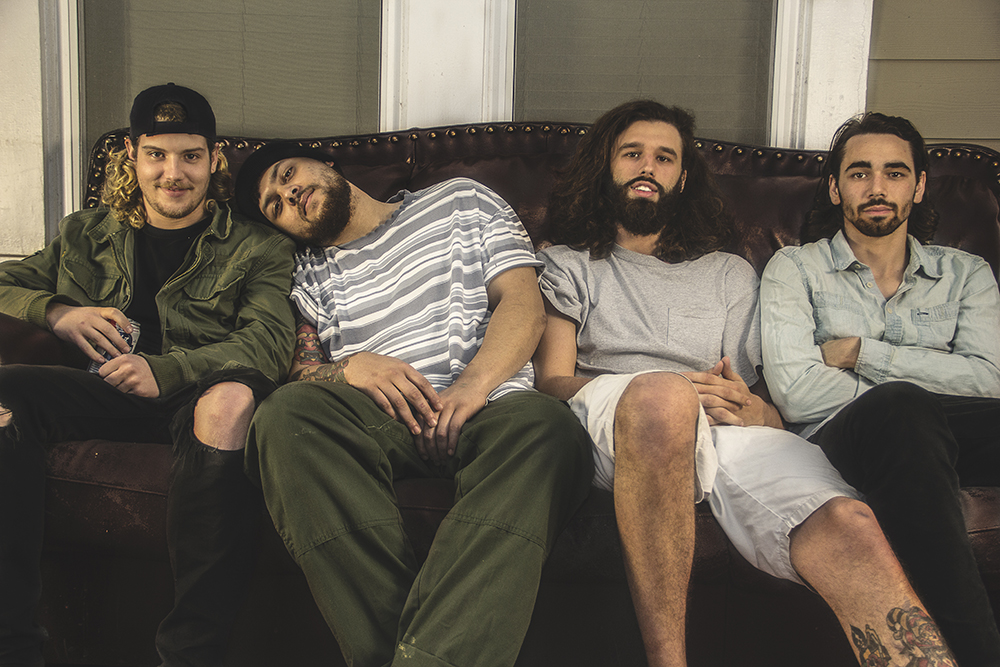 I normally don't write about the same band twice in a five playlist span (it's a tradition I'm trying to keep up for myself here), but blis' album No One Loves You is out today and it's so fucking good. It's a solid emo record for 2017 and it's probably my favorite of the year, so far. "Old Man" is a standout for me, but honestly the entire record is worth a listen or two. Peep it today, it's out now via Sargent House. 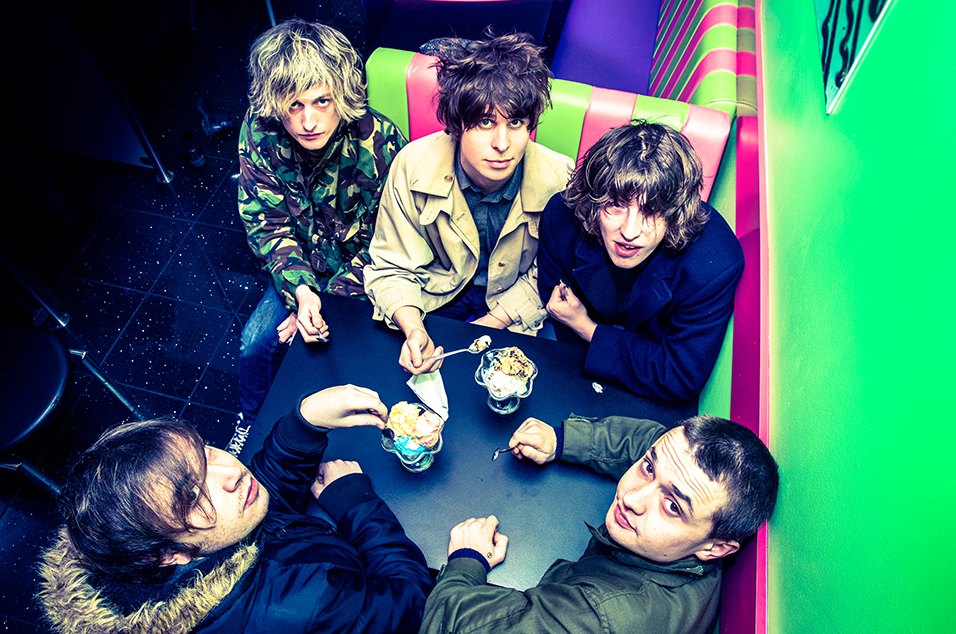 English indie band Cabbage dropped this single "Gilbraltar Ape" at the top of the year, and I just found it. It's a garage rock track that boasts a fuzzed out voice, without holding that big of a lack of interest, which seems to be a trend most garage rock bands suffer. It's catchy, super sweet. Solid sunny afternoon driving music. 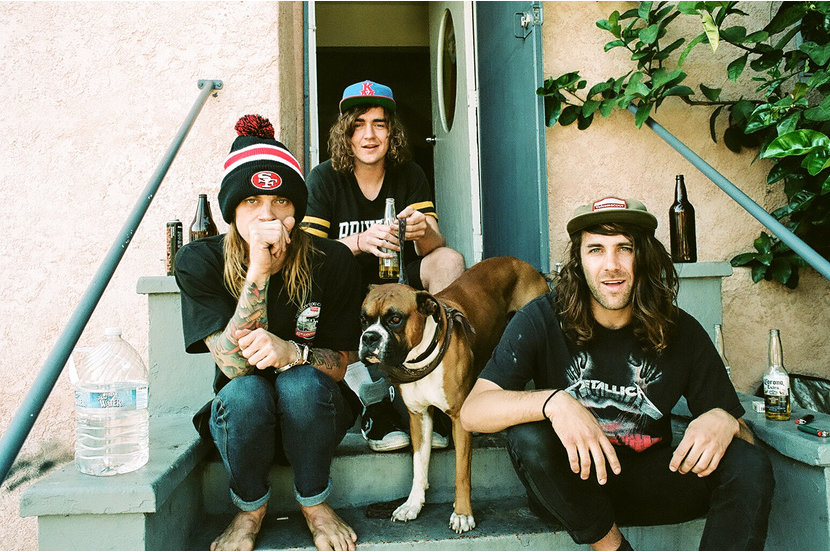 I'm late to the party, but Australian punks Dune Rats rip. They remind me of Wavves, with a bit of gang vocal attitude like PUP. This track "Bullshit" is a standout from their latest record, The Kids Will Know It's Bullshit. Shout out to Sam for sending this over to my email!