Greek producer and musician May Roosevelt is probably a name unfamiliar to many outside of her home country, however this month will see her return with a fourth album. May Roosevelt got her start playing violin, but eventually she traded in her strings for the theremin. Recording with various bands in Greece, Roosevelt also incorporated electronic beats and synthesizers to record her own music, eventually releasing a debut EP. Inspired by artists like Massive Attack, Björk, and also traditional Greek music and chants, May Roosevelt’s style is certainly mysterious and sometimes abstract.

The rest of May Roosevelt’s album taps into more of this Twin Peaks comparison, with more minimal, abstract bits contrasting texture or lush tracks. The whole thing is a bit of a cerebral trip. It’s definitely a release to consider as we get deeper into spooky season. Physical and digital pre-orders of May Roosevelt’s album Junea are available via Inner Ear’s website. 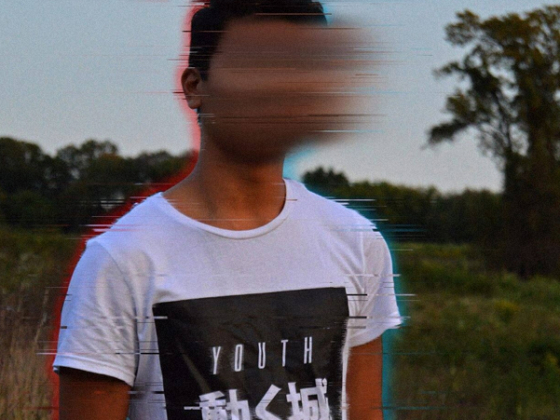 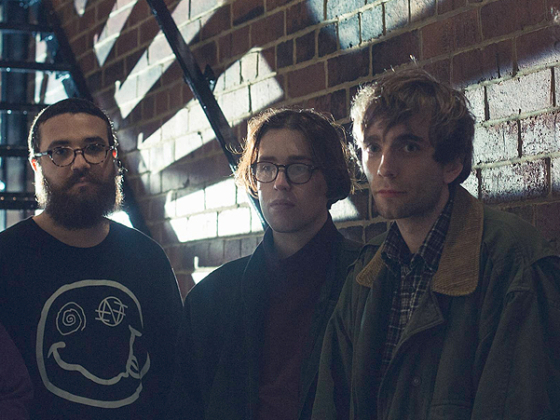 Bike through Leeds with Colour of Spring's "Love" [Video]