YehMe2, aka former Flosstradamus frontman Josh Young, is back with a new bass-heavy flip of Justin Timberlake's classic tune "Like I Love You." The track is an exciting development in the artist's exponentially growing solo project, announced last December.

On his new remix, YehMe2 he subtly tweaks JT's mega hit by adding rumbling bass and trap elements to the original. With its filthy production, the new edit has a similar late night turn up energy to his debut release as a solo artist – a flip of Gucci Mane & Drake's "Both" out on his Steal This Mixtape 2 earlier this year.

The new rework gradually brings Timberlake's nostalgic pop vocals into an EDM world, perfect for crowds to belt out on his forthcoming Steal This tour. After throwing down at his first solo set at HARD Summer, YehMe2 brings his live show on a fully fledged North American tour this fall. The tour spans over fourteen dates and was co-announced with the release of his new edit.

Kicking off in Boston on August 4, check out YehMe2's website for a complete list of tour dates. Listen to his new remix of "Like I Love You" above. 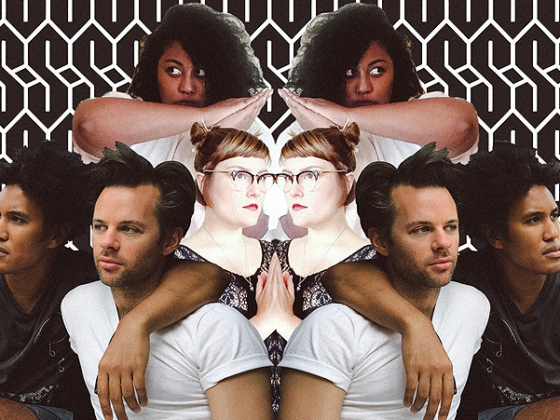 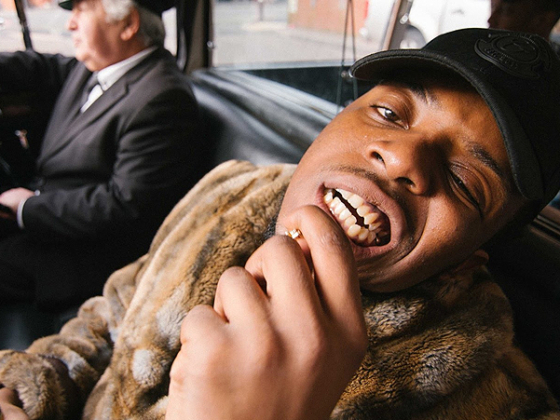 Sleazy F introduces you to the Dripset, check the wavy new visuals for "Drip"