The master of poignant electronic music digs deep on his newest release. San Holo recorded the vocal demo for "I Still See Your Face" on his MacBook mic from a hotel on tour last year, expecting to later tap a vocalist as he's done with his string of emotional epics such as "Light" and "The Future." However when the time came, the artist's own rough vocals felt right. San is prolific on social media, and it isn't hard to feel connected to his easygoing, kind nature. But to actually hear him delivering tender, wistful lyrics is a powerful moment for the Dutch producer's fans. The accompanying video to "I Still See Your Face" doubles down on this intimacy, transporting the viewer to an empty room with just the man and a microphone. When he turns and locks eyes with the camera, you may even think he wrote the song about you.

"I Still See Your Face" is the lead single off bitbird's highly anticipated Gouldian Finch 02 compilation, featuring 22 lush tracks curated by the pace-setting label. Grab it on your platform of choice October 5, and catch San's world tour of the same name this fall. 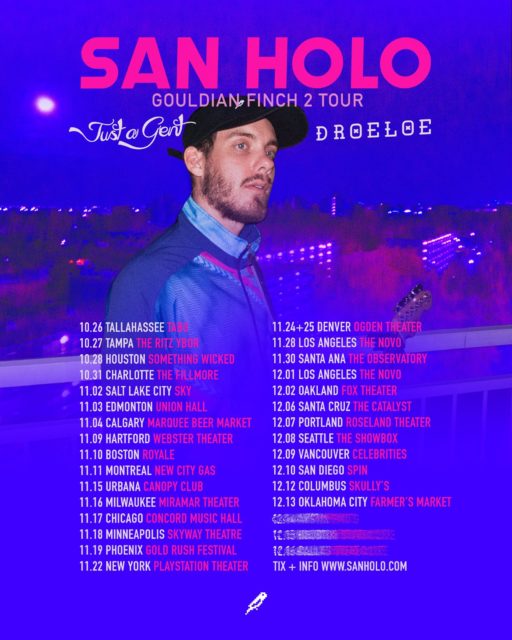