Tove Lo brings nothing but unapologetic pop music. It's been proven time and time again since the release of her epic debut album, Queen of the Clouds, that this Swedish singer can move laterally across the pop spectrum effortlessly – from dark and brooding pop to dancy 808 beat thumping tracks. While her most recent single “Fire Fade” was a  more heartfelt, introspective cinematic work, her latest single "Disco Tits" is a sweat dripping retro club banger that we just can't get enough of. Check it out below:

For this one, Tove Lo brought it down to a 110 BPM to add a very sleek, sexy vibe to the track. She also reunited with The Struts, the same collaborators, and production team behind “Cool Girl”, “Habits (Stay High)”, and “Talking Body.” The biggest take away from this track is the song's confidence in taking advantage of subtle silence found when the music stops for the quick chorus and then starts back up again. For a lot of artists, there are too many moments where to much is being added in fear of the silence. Adding too much sound eventually making it feel like a hodgepodge of pop catastrophe. In "Disco Tits" there's a beautiful balance of just the right amount of different sounds that allows the overall tone of the song breath.

“Disco Tits” is the first single from BLUE LIPS, the second chapter of her Lady Wood era, and is expected out later this year. With lyrics like, "I'm sweatin' from head to toe, I'm wet through all my clothes, I'm fully charged, Nipples are hard, Ready to go," it's impossible to not be ready for a dance-filled, reckless night. 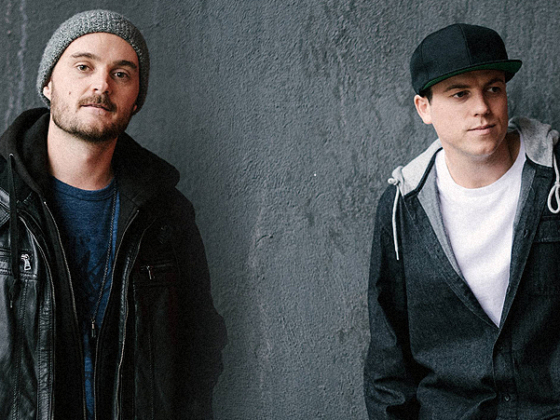 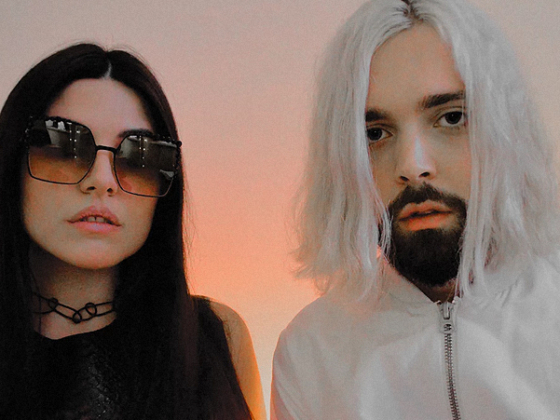