Mr. Jukes has released the hypnotic music video for "Leap of Faith," featuring legendary hip-hop icons De La Soul and reggae artist Horace Andy. "Leap of Faith" was featured on the latest album God First, which is noted as combining visions of jazz, funk, and soul together with the talents of BJ The Chicago Kid, De La Soul, Lianne La Havas, Horace Andy and Lalah Hathaway.

The new visual effort from Jack Steadman (of Bombay Bicycle Club) is awash with hypnotic colors that enhance the animation throughout. While animated videos are often riddled with subliminal imagery, this one is just pure fun with its colorful shapes and explosions. The music speaks for itself on "Leap of Faith," and doesn't need an overabundance of complicated visuals to enhance it. 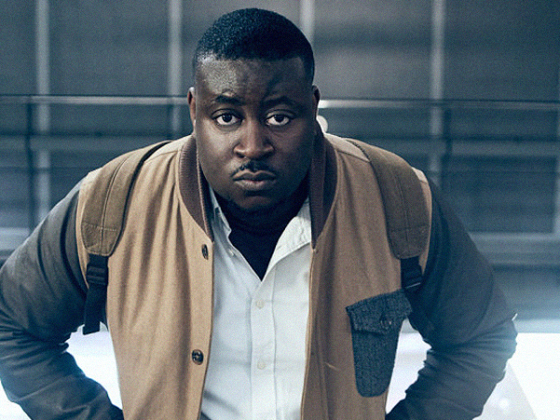 AKS takes it back home on ‘Train Of Thought’ Music Video 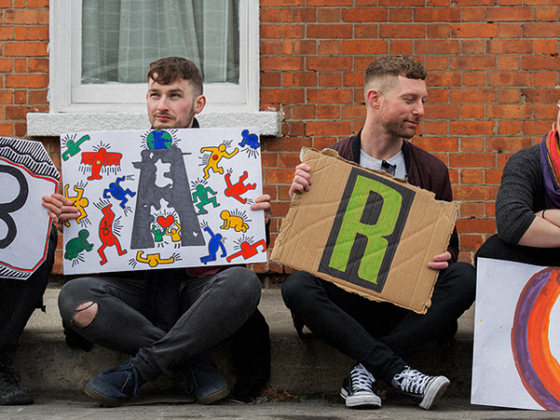