The story of Mobley is something out of a movie. He began chasing his music career in college – cutting vocals to his tracks in the woods behind his dorm, mixing them in the backseat of a sedan, and sneaking into the school’s music department to learn as much as he could after hours. With that drive, he’s made his way to be a composer, with his work featured on stages and television shows on HBO, FOX and NBC, and supported tours with artists from Phantogram to Robert Delong. He’s a perfectionist, recording and scrapping albums along the way, and with his final polished debut album, Fresh Lies, on the way later this year.

Mobley calls his music “post-genre pop,” a term that might be simple, but is alluring when trying to weed through music. We live in a “genre-bashing” world, but forward-thinking pop taking inspiration from all kinds is something to be listened to, as Mobley is focused on his sound. While this might not describe the cover we’re debuting today, it explains why Mobley, as his multi-instrumentalist artist self, was sought after by ESPN to do his version of Bill Withers’s “Lovely Day.”

“Some people from ESPN reached out to see whether I’d be interested in doing a rendition of Bill Withers’ ‘Lovely Day’ for them. They didn’t know it, but Bill Withers is a personal hero of mine, so I was floored to have the opportunity. In a way that few of the great American singer-songwriters ever have, he made melodies that it’s almost hard to believe could have come from a single point in time, let alone a single person. I’ve often said, without a hint of irony, that I think ‘Lean On Me’ should be the national anthem.

'Lovely Day’ was a challenge, because there’s a sweetness to its sentiment that I don’t usually bring to my music. I tried my best to honor the original while still bringing my own personality to the song. I rewatched the fantastic documentary ‘Still Bill’ (highly recommend), then went into the studio and what you hear is what I came out with. I hope that people enjoy listening to it as much as I enjoyed making it.”

Mobley’s rendition of “Lovely Day” reminds us of everything that is so wonderful and uplifting about the original. It also makes us wonder what else he’s got in store in the coming weeks and months, as his own appeal shines through. Hopefully a lot, as he’s trained himself in everything from playing piano, guitar, bass, drums and production. Until then, we’ll look out for him at The Wild Honey Pie’s Welcome Campers. 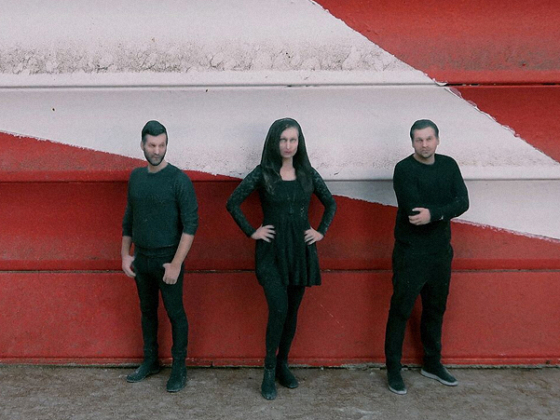 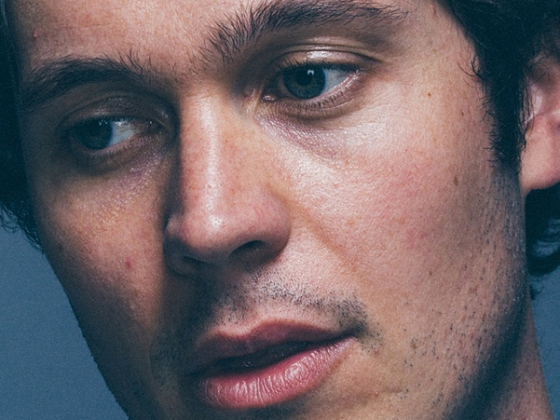