bitbird's motto may be "create forever," but my personal enjoyment of the label's offerings can be summed up by a different two words: feel more. Never has this been truer than this week, upon the release of DROELOE's debut EP A Moment In Time. To call these five songs moving doesn't even begin scratch the surface. A Moment In Time affords the listener a rose-tinted glimpse into a collage of tender memories from the artists' pasts - kicked off by "Back Then (1997)," featuring audio of a young boy gleefully celebrating "Happy New Year 1997!" The next 15 minutes are without question some of the most emotionally challenging electronic music (hell, music of any genre) I've ever heard. I am haunted.

The usage of sound bytes from everyday life, like the New Year's clip, or the robotic "end of messages" answering machine sign-off at the culmination of the achingly wistful "Lilypads," not only exposes the listener to a unique slice of life, but makes them the participant. With "Homebound" we breathe a sigh of collective relief as we reach our destination. "Just Now (2017)" is an earnest nod of hope to the future. The best is yet to come.

Since the instant I dipped my toe in A Moment In Time, it's as if my entire reality has been ousted and replaced by that which exists within these triumphant 15 minutes of sound. My apologies to my office coworkers, who have probably heard me poorly sing-humming the line from the lead single "Sunburn" - "get on a train, and we'll be strangers again" ad nauseum this week. Sorry, boss, I had to take the open office because I cannot work without blasting the same five songs on repeat. No, I'm not sick of them yet.

To DROELOE themselves (Vincent Rooijers and Hein Hamers), “the concept of the EP revolved around us wanting to tell a broader story than we have in the past by putting out one cohesive body of work instead of just singles. We tried to tell a full story both musically but also using the visual elements such as the artwork and the overall aesthetic. To us, the EP represents a story of our journey from ‘1997’ until ‘just now’ so to speak and we hope it speaks to you in a way that you understand our story!” 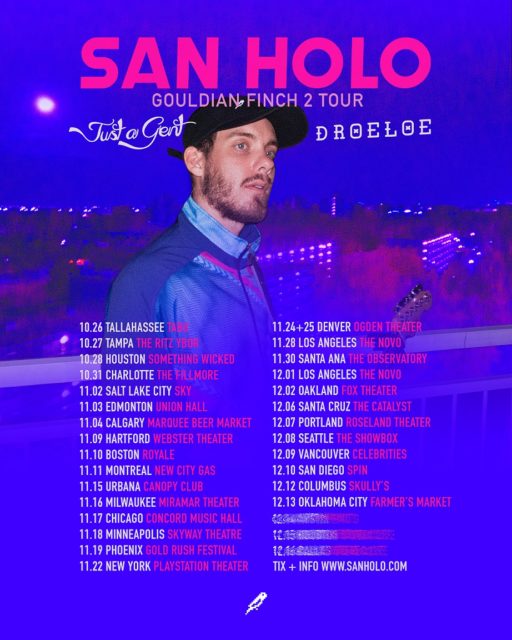