When EARMILK met Butch at Eastern Electrics, Rob Star's sold out festival in South London, he's due on stage in 10 minutes over in the Skreamizm tent – taking the booth from James of Solardo. Joining the likes of Dennis Ferrer and Skream himself, Butch provided 90 minutes of his groove-laden tech sound to a packed out tent – and it was only 3:30pm.

"I've never been here but I'd heard of this festival and it's my first time playing, I'm on the Skreamizm stage. I went there to look like five minutes ago and it's the busiest stage with the best vibes so I'm really looking forward to it."

As well as the Skreamizm stage, Eastern Electrics played host to the likes of Carl Cox, Hot Since 82, Art Department and Steve Lawyer across the seven stages to another sold out year after six years of residency. Although it is Butch's first time at Eastern Electrics – he's obviously no stranger to festivals having played most of the worlds finest.

"I'm really lucky, I've played every festival I've ever wanted to play. Time Warp is one of the best – also Awakenings is great. I booked Ollie (Skream) for my own party last year and he liked the way I played, so that's why I'm here today. Maybe there's some I don't know about but for now I'd definitely say I've played the festivals on my list."

But it's not only festivals like these where you'll find Butch in the booth – the German DJ and producer has also played some of the worlds biggest and best clubs. A frequent face on the European club circuit, Butch is keeping it that way by the heading up of a 2017 residency in his home country of Germany at the Watergate club in Berlin.

"Down The Rabbit Hole takes place every Tuesday in Summertime. It's pretty exhausting but it's a lot of fun. Next week I actually have Skream at the club, the week before I had Capriati. It's sick. It's the opposite of Ibiza. It's cheap entry and there is no end to the night. Berlin is more water and pills and Ibiza is more like Champagne and coke. Berlin is more real so it's perfect for the party."

Butch's set was the perfect addition to Skream's all star line up of techno/disco/house loving DJs, delivering Daphni's new track 'Tin' and festival favourite – Bicep's remix of 'Only Love Can Set U-Free' was well received by a full tent of like-minded lovers of electronic. Keeping the crowd moving post Jonjose & Celino ready for Dennis Ferrer and Skream, the tent came to a close still full of moving bodies – most of whom hadn't moved from Skream's stage all day. Whilst the revellers began to make their way home, Butch told us what he does when the party comes to a close.

"I don't look at my schedule too much, I get so stressed. Today I'm in the mood to go home and play with my kid but sometimes I just want to keep going at the after parties. I played the opening for Solomon +1 at Pacha and started at 12pm and then when the club closed we played the afters until 10pm that night. After that we went to Circo loco just to hang out – that was a long day." 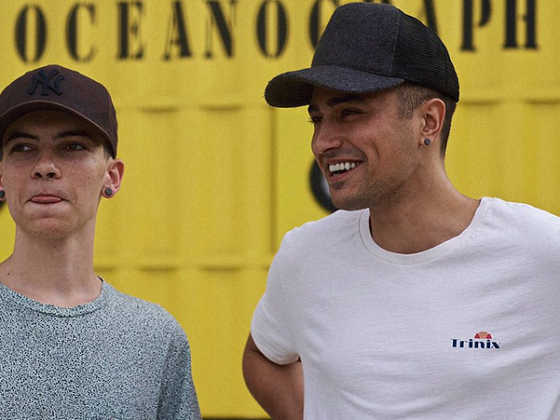 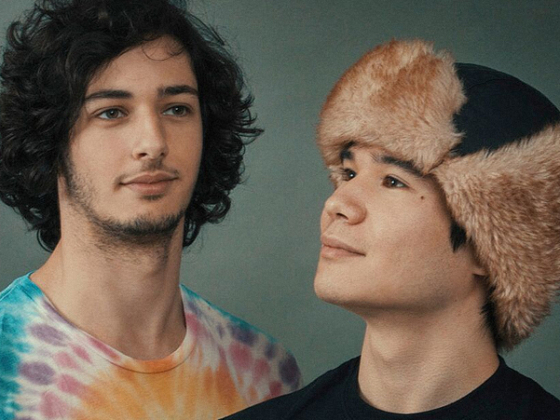 Lamalo and Hayden Buchanan take it easy in single "Come Over" 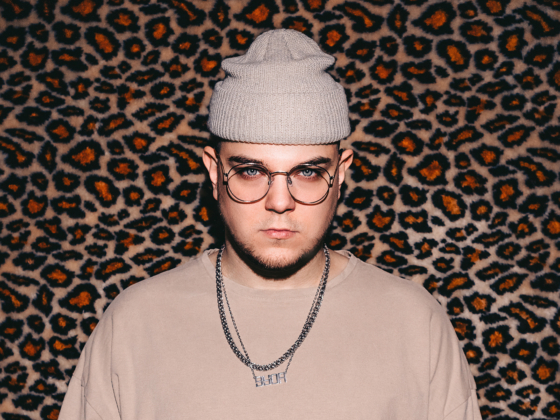