LCD Soundsystem have released the third single off their forthcoming album, American Dream, out on September 1 via Columbia/DFA. This is exciting. They haven't been around for a while (their last full length in 2010 preceded their retirement announcement in 2011, which was then followed by the 2015 standalone single "Christmas Will Break Your Heart"). And this song, "tonite", is just as good as they've ever been. Directed by Joel Kefali, the video is a revolving window into the 80's inspired, rainbow-tinted performance.

LCD Soundsystem generally tends to hit me like this song does: I know it's there and I'm grooving, but then I start paying attention, and gradually as the song amps up, so do I, and by the end of it I'm like "oh yeah LCD SOUNDSYSTEM!" and I'm bouncing off the walls in exuberance. The best part is, the exuberance is in spite of all my fears and anxieties. Isn't that the best?! The future is grim and musicians are annoying, let's party!

Seriously though, this guy knows how to punch you straight in the gut. I am embarrassingly prone to ignoring lyrics when I first hear a song, but Murphy's casual talk-sing delivers poignant observations that always cut through because they're so relatable. Listening to his music feels like sharing musings with a friend over the dance floor: as you nod your head to the beat, you're also nodding in agreement. 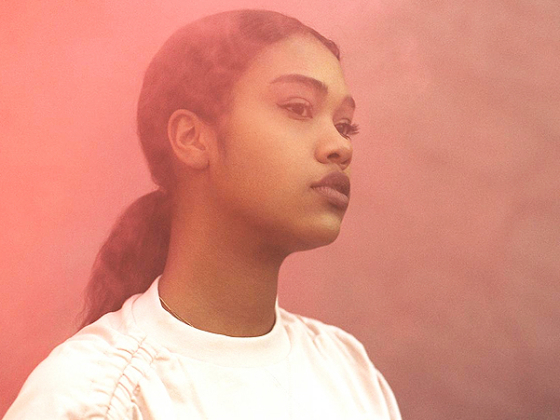 Amber Mark returns with a new "Heatwave" of a single 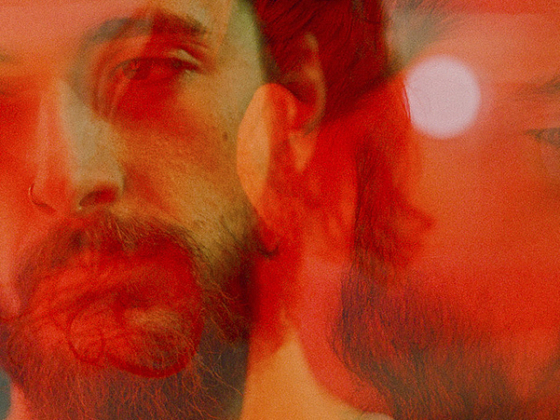 Akurei is "Floating" into space on his bedtime lullaby