Two of the most enigmatic figures in hip-hop, MF Doom & Jay Electronica, have decided to resurface once again for the Adult Swim's Singles Program & The Missing Notebook Rhymes series, with a classic-sounding Metal Fingers produced cut entitled "True Lightyears".

Also revealed to be the first single off of the upcoming surprise KMD album Crack in Time (Their first album in 25 years), the mythical collaboration has both lyrical savants spitting highly-cerebral verses over the lively, flute-filled instrumental. Check it out above! 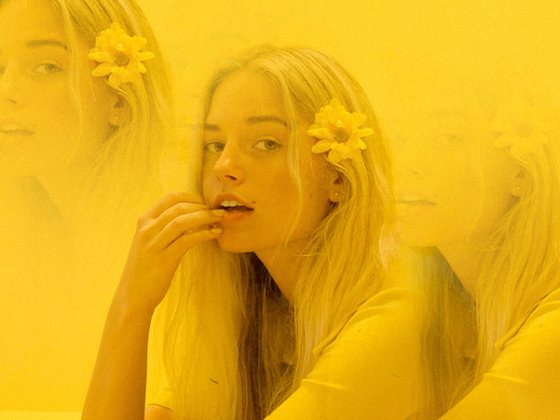 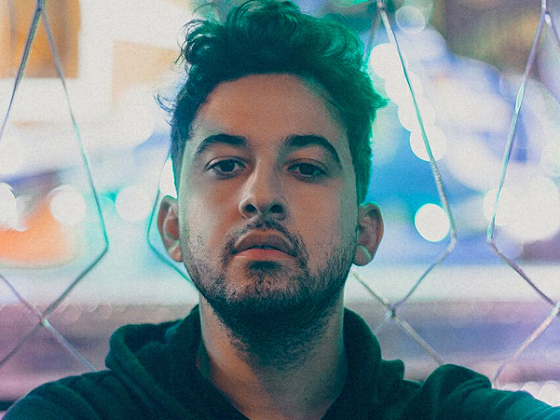 rrotik and Lliam Taylor "Bounce Back" with underground anthem [Premiere]