Compton's own Buddy comes through with a humble new banger titled "That Much". One would imagine a beat like to be over saturated by braggadocios and cliché self centered verses but Buddy had other plans in mind. The 808 heavy Mike & Keys production serves as Buddy's platform to vent about the effects his recent fame and celebrity have brought into his life. The record solely focuses on situations where people claim they are owed something because he simply "made it" in this industry.

His response? "I ain't even making that much."

From the outside looking in it may seem like all artists reach unattainable heights and because of this they have the power and put anybody on. This seems to be a common theme, not only within music but with success in general. Buddy elaborates on how nobody truly understands the inner dealings of the business, nor do we know how to accurately gauge legitimate success. He is brushing off all these requests for hand outs because, in his mind, he has barely made a dent on hip-hop stardom.

The west coast emcee has undoubtably made his name known in the industry with his past projects and work with the likes of Pharrell and fellow Compton native Kendrick Lamar. His flame has done all but diminish after dropping his Ocean and Montana EP with KAYTRANADA and it appears Buddy is primed to let his evolution carry the torch on this project. 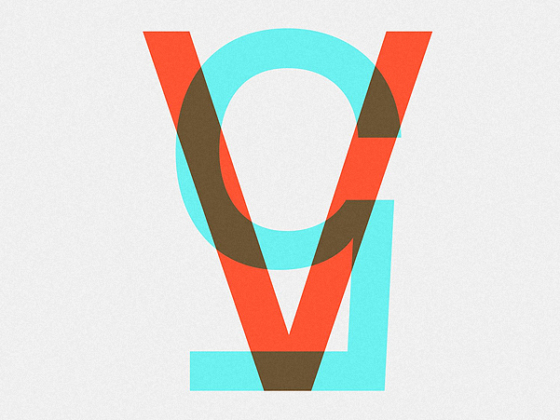 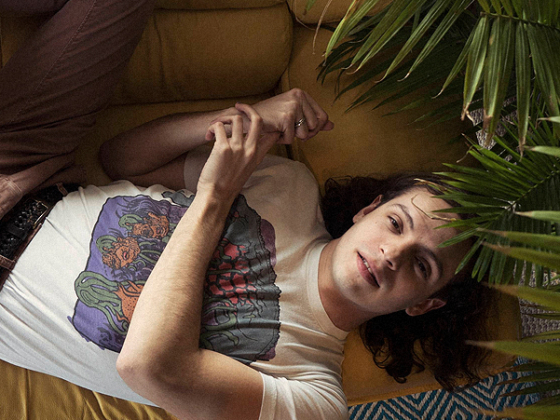