Under the Crust 002 [Punk Feature]

EARMILK is proud to present "Under the Crust," a bi-weekly feature/playlist featuring 30 tracks from must-hear projects in punk, indie, alternative, emo, garage, hardcore and everything in between. Every two weeks, we'll update our playlist and provide six blurbs on recent bands we've delved into, tracks we believe deserve more attention, bands we've heard locally in our DIY-communities, bands who have reached out to us, or bands/songs who simply have missed your radar, alongside a few oldies/goodies.

Crazy how these New Music Friday don't feel like much these days. We've gotten a slew of releases in the last month that have helped hold us over, though, including more on the way from bands like Rebuilder, Hot Water Music, Gogol Bordello, Propagandhi and Citizen. And of course, there are those small-timers we don't hear about.

Oh yeah, AND THE ENTIRE SCHEDULE FOR THE FEST JUST CAME OUT.

So there's also that.

If you've got any recommendations on who should be included in our next Under the Crust, shoot an email over to gorillacortez (at) gmail.com with the subject: UNDER THE CRUST. I'll peep and get you featured. 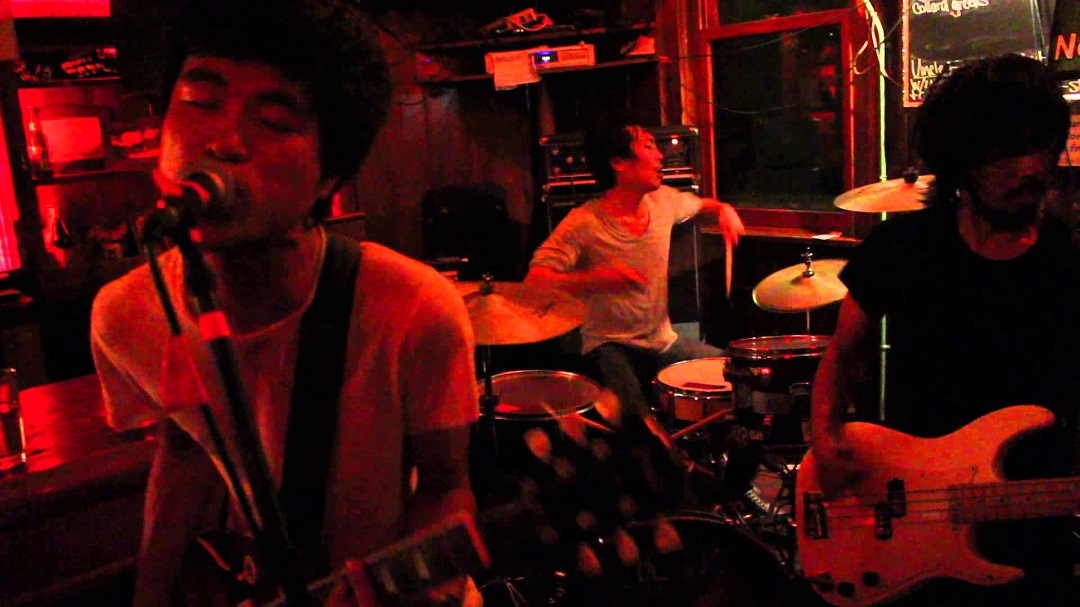 Your Pest Band is currently touring the United States, which is a big deal considering they're a garage rock band from Tokyo, Japan. They released their fourth record at the top of the year as a double-LP and have been enjoying its success since, thanks to Brassneck Records (U.K.) and Dead Broke Records (U.S.) in their efforts putting it out. Truthfully I haven't heard of these guys until their U.S. stint, but the title track off their latest nonetheless shreds as a bright, dreamy song to finish the summer with. If you're in the south, be sure to catch the band on tour before they head on home to Japan. There's a couple of dates left. 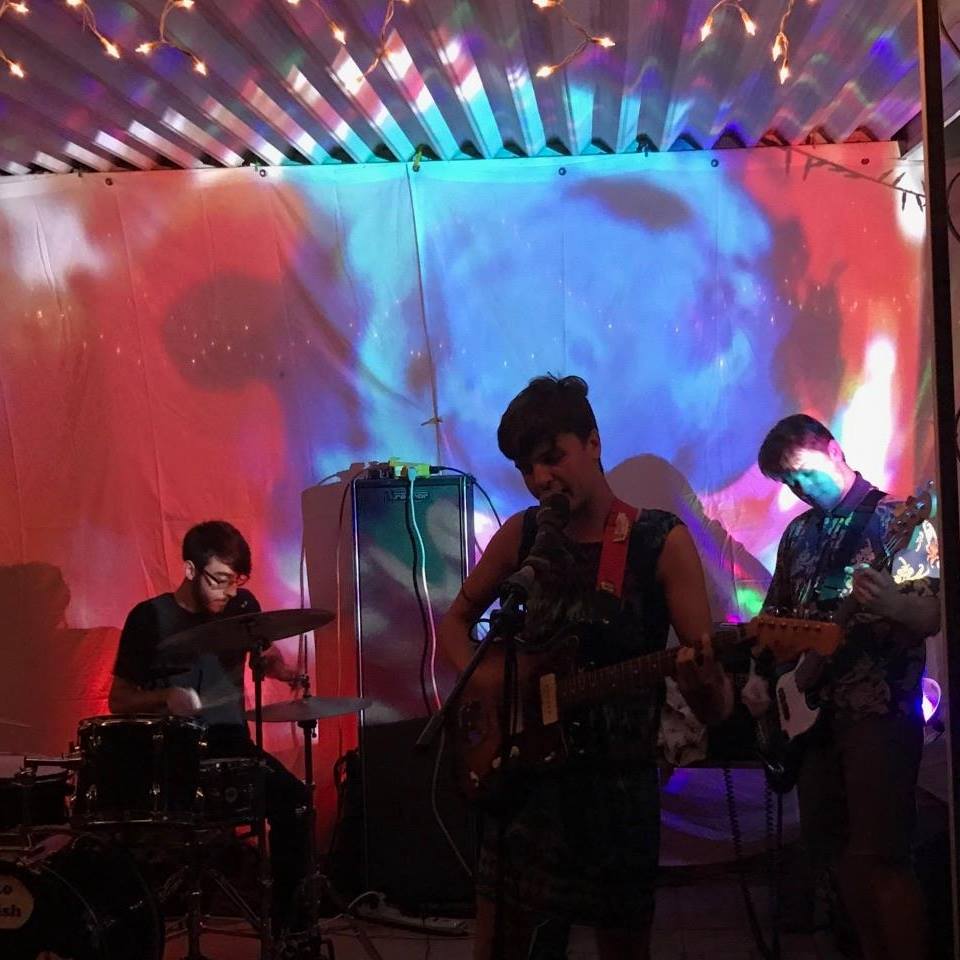 Not only do I love the name Rocko English, but I also dig the fact I found these guys at the right time – now I can expect them to catapult into the scene after they're able to record some new material and watch them bloom like the flower they collective are. This song "Nosebleeds" is one of the two songs the band has recorded for their EP/single Great Rates. They're small timers now, but I can't imagine Rocko English not becoming something bigger in the near future. Shouts outs to the girl who slid into my DMs to tell me about them, you the realest. 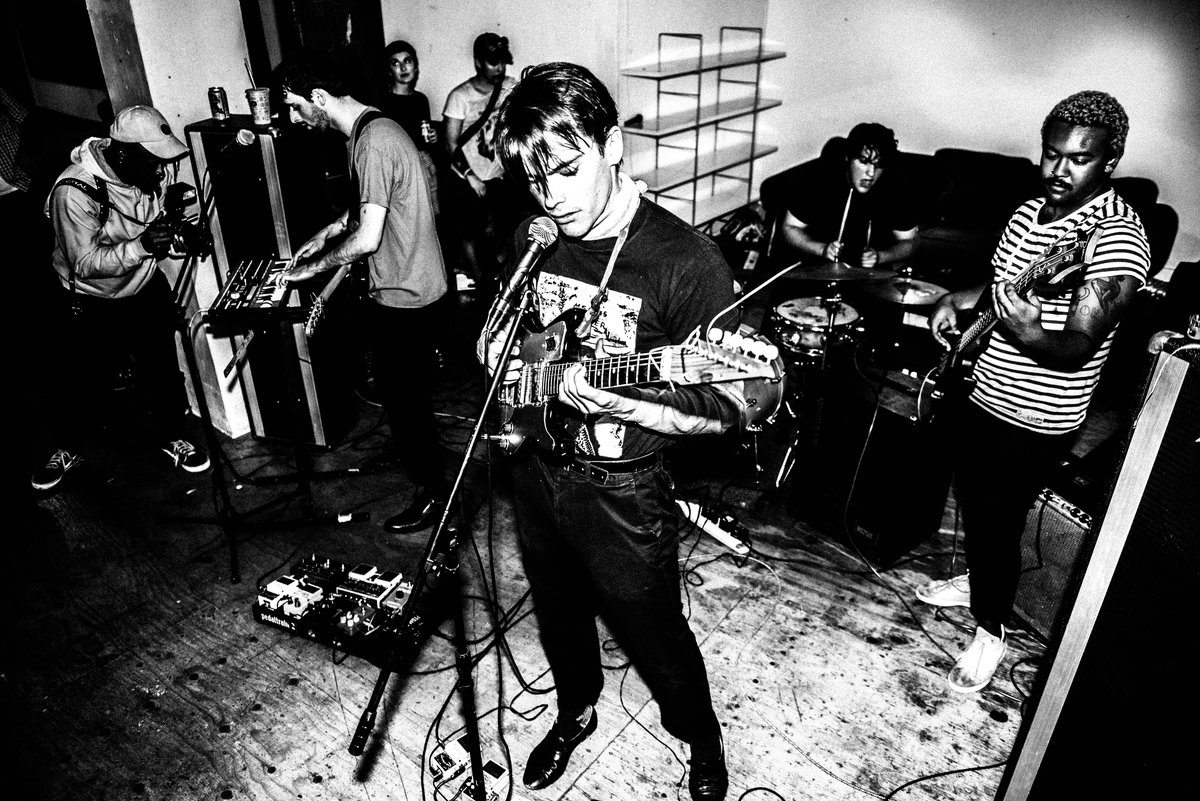 Named after (I think?) the peripheral device that enables an N64 controller to vibrate in the player's hand, Rumblepak is an L.A.-based band clouded in darkwave and post-punk vibes. "Fate It Seems" is the first track off the band's self-titled which released in May of this year. It's a dark, grooving and spacey single that sounds like it'd translate well in a live setting. It's also really good driving music, trust me. Make waves, Rumblepak.

Ex-Cursive member Steve Pedersen started Criteria in 2003 and released their first album the same year on Initial Records. Saddle Creek Records ended up re-releasing it a few years later when Criteria signed with them in 2005. Regardless of the years that have flew by since "The Coincidence" first released, the song sounds as solid as ever. It surely isn't date. Jam out. 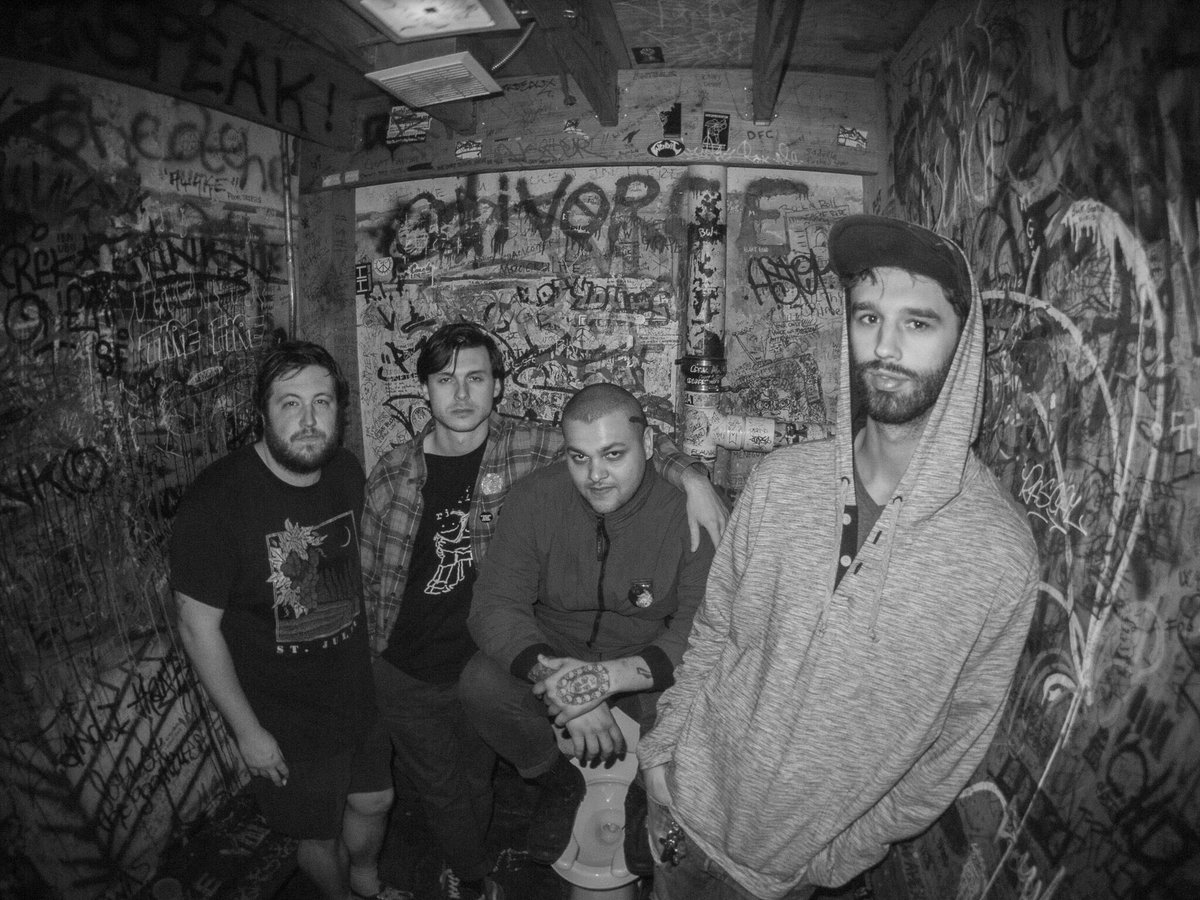 I've been waiting to hear something from Atlanta emo band blis for a while now. The quartet wowed me with their EP Starting Fires In My Parents House back in 2015, so I was surprised to hear something new surface this week after such a delay. Better late than ever though. "Stale Smoke" is a solid guitar-twangy reveal for the group's upcoming LP releasing this October, No One Loves You. Get stoked. 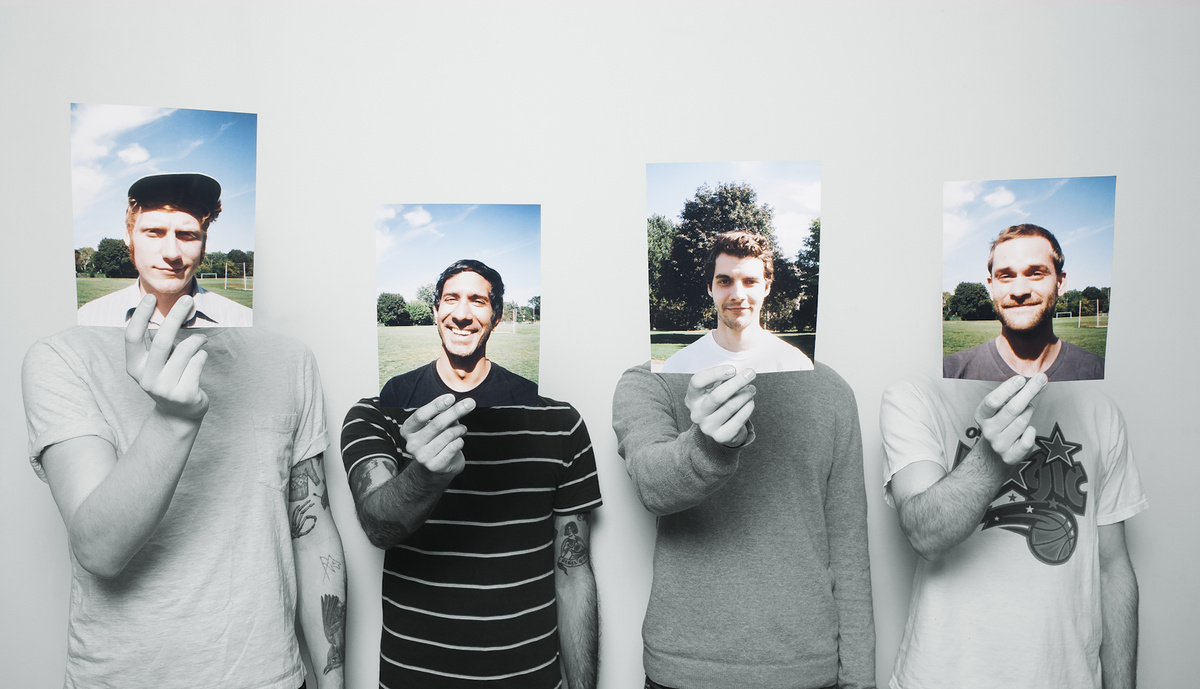 Last year, Greys released their fantastic second full-length record, Outer Heaven. I'll admit, I was high off this record for the entirety of 2016, until later when the band surprised us with a follow-up counterpart to Outer Heaven titled Warm Shadow. I'll also admit I didn't really hear Warm Shadow as much as I wanted to when it came out, but now that I've gotten to it, I've deemed "UberEats" a drastically underrated song and another sick track Greys should be proud of. This song is either a love song for another person or a love song for Uber Eats. It sounds fuzzier and less-produced than other Greys songs, which gives vocalist Shehzaad a more raw sound. I dig it.