Is it hot in here or is it all these boys? We're going to say the latter. UK-pop queen Charli XCX debuted her new single, "Boys" alongside the music video, directed by Sarah McColgan and Charli, herself. "Boys" marks the next single off of her third studio album and collaboration with Jerker Hansson (Zara Larson & Terror Jr) and Cass Lowe (Snakehips, Rudimental). The track encapsulates the daydreamy, butterfly-inducing feeling of seeing (or in the case thinking about) cute boys. Charli's vocals mimic being in a hottie-induced haze with a chorus which will definitely get stuck in your head.

But what is a song about boys without a video to match? The visuals for "Boys" playfully challenges gender stereotypes in the most perfect way. The video also features an insane amount of cameos – 62 to be exact – including Khalid, Stormzy, Mark Ronson and will.i.am (just to name a few). From Diplo playing with puppies to Chromeo having a pillow fight to Flume and A.G. Cook learning about the sexes, the video is a ton of fun and drool-worthy, for sure. 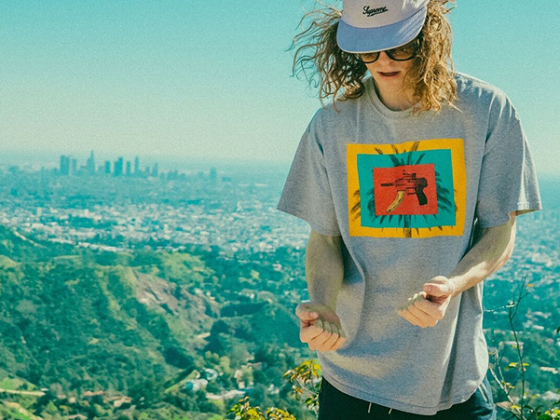 "Bag Season" is all-year round for Felly [Premiere] 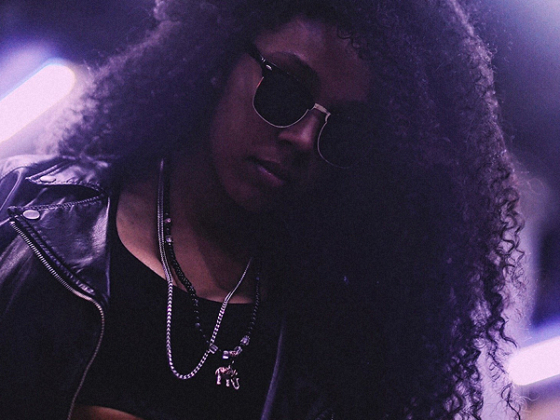 Mia LJ drops "Take Me To That Night" [Premiere]