Blood Cultures is probably one of the most enigmatic, intriguing, and all round highly elusive contemporary pop musicians. The producer/ multi-instrumentalist suddenly burst onto the scene a few years ago, after his indie masterpiece “Indian Summer”, (which was quietly uploaded to SoundCloud) found remarkable overnight success. What ensued was a phenomenal amount of interest. Subsequent singles “Mercury Child” and “Meavy Hetal” gained a huge amount of support from fans on Bandcamp and traction from countless magazines. However, Blood Cultures apparently then performed a puzzling and arcane disappearance act. A couple of years passed by and “Scenes from a Midnight Movie” another incredible single swiftly bubbled itself online. All music on Bandcamp disappeared and the inception of something bigger seemed to be taking place, and so Happy Birthday was born (incoming July 21st). EARMILK was extremely fortunate in having the rare opportunity to gain some insight into the story of Happy Birthday, and a chat with the mysterious artist.

“Happy Birthday has actually been ready for a few years now. Originally, I only sent it to a few people who had previously really cared; those that had reached out to me on Bandcamp asking to hear more music.

It comes out officially tomorrow (July 21st) and we’re hoping to play a live show next month. The live show will have more of a performance art element to it, which will be fun and interesting, and hopefully very engaging for an audience.”– Blood Cultures

There’s a certain indescribable and incomparable magic to Happy Birthday. The floaty, warm, pop release is full of scatterings of fragmented unheard personal context, and yet somehow hints at inklings of an unsettling cognitive dissonance and fictional apophenia too.

“When you hear a song you can sometimes see it.  And for this project it's just what I saw when I was making it. I had no intention of changing that or making myself the subject.

When I put out the first track, it was the first time I had written anything that personal. And the thing is that I didn't feel like it needed more of a formal explanation. The feelings in the songs are the most personal expressions of myself that I can give to or share with anyone, so if you know the music, then you know me on a more intimate level than seeing me or knowing my history.

And along with that, the idea is that it can be for anyone. The more that's externally attached to it, the more you distract the listener from connecting with it and pull them out of it” -Blood Cultures

Happy Birthday, which paints a striking visual, and equally compelling unique environment; sounds very much unlike anything, or anyone else currently making music. The associations conjured from Blood Cultures’ work come with a clear identity and oeuvre. It seemed clear to me that perhaps film might have played an important role in influence and during the writing of Happy Birthday.

“If I just say the word Star Wars; you might think of the music of John Williams, the characters of Luke and Darth Vader and this world that they live in. It exists within our collective consciousness. It’s a place we can go to by just saying a single word, hearing a song, or seeing a visual that is representative of the world that is Star Wars…

My goal is to do something similar really – just to create an idea in people's minds. A place where you can go in your own imagination, and when you think of this project or a particular song or image, it can all relate back to this one world that we've created together.” – Blood Cultures

Every work of technology, piece of art, and even the basis for social movements are created upon reflection of what it means to be human, and what humanity needs. We all are just trying to make the world a better place, and it’s so refreshing to hear another musician embracing that want to help people in their work. We very quickly reached a mutual understanding.

“You can make music for yourself, but ultimately, I think that anything you do is for other people. Just as any job that you do is for the service of other people. It’s kind of this refreshing thing to remind ourselves of because so often we think we’re alone on this planet. People feel that way.

We don’t think that my 'sadness' can be the same as your 'sadness'. They’re felt as two very different emotions because we’ve had two very different experiences throughout our whole lives, but the beautiful thing about music is that by engaging with it, we're taken to the exact same emotional landscape. And by listening we're there together sharing this.

It’s this reassuring feeling that not only do these specific emotions exist within yourself, but also that they’re real and felt by other people in the same way. You’re not alone; even if it's just for a second.” – Blood Cultures 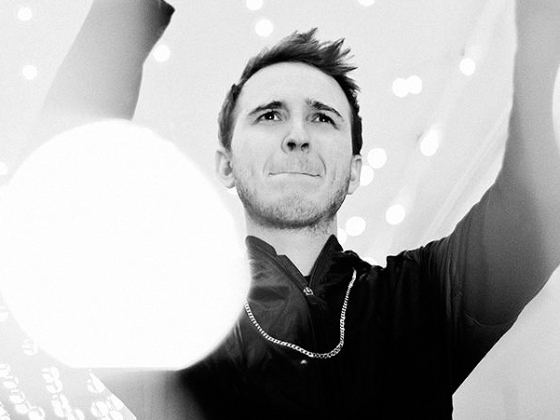 RL Grime and Miguel perform "Stay For It" live at EDC 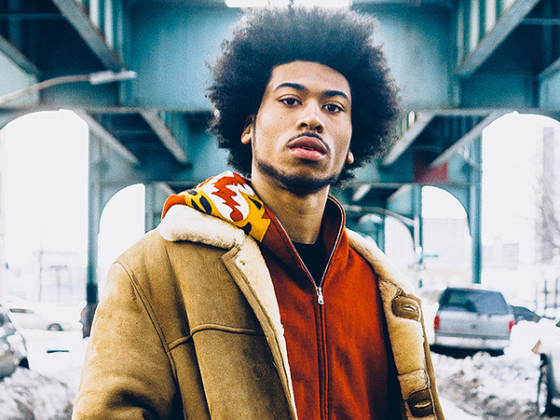