New York City artists BL'EVE Brown and John Hamilton are essentially an official duo. In the past year, the two have reenvisioned some favorite pop tracks into their own blend of R&B electronica. Following work together on covers of Låpsley, The Chainsmokers and Beyonce earlier over the past 9 months, the two unveiled their latest project last week and it might just be their best yet. Added to the playlist BBxJH Vol. 1, this also looks like it's part of a larger project between the guys with no end in sight.

This time they've taken on Toronto artist Pusher's track "Tell You" as their new project. The original single came from his 2016 album New Lacces, but in 2017, BL'EVE Brown and John Hamilton have made it into a funkier live instrumented re-up, adding horns, production and guitars while still showing off Hunnah's original vocals. Check it out above. 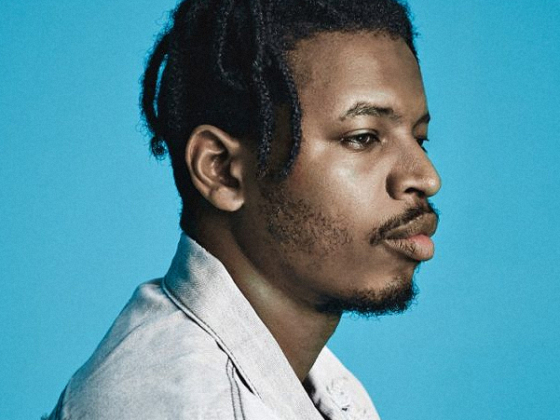 Raiza Biza shares an intimate look at his "Lifestyle" 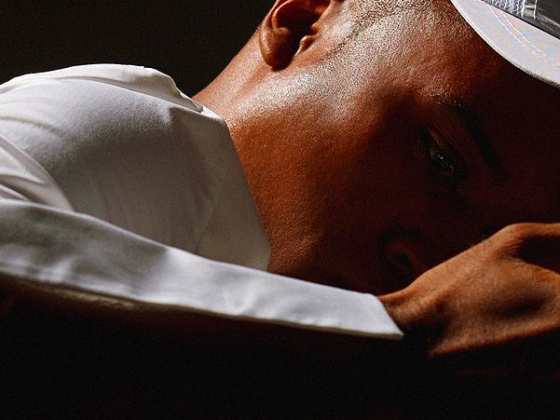 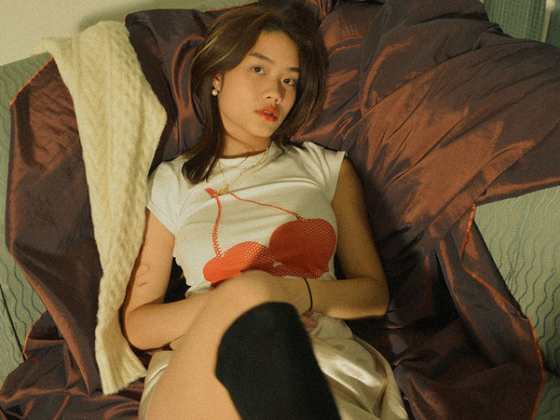 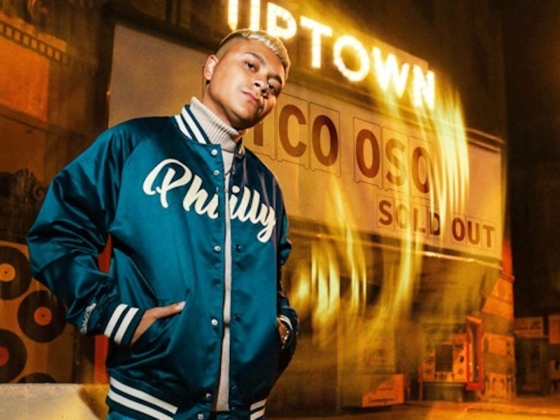 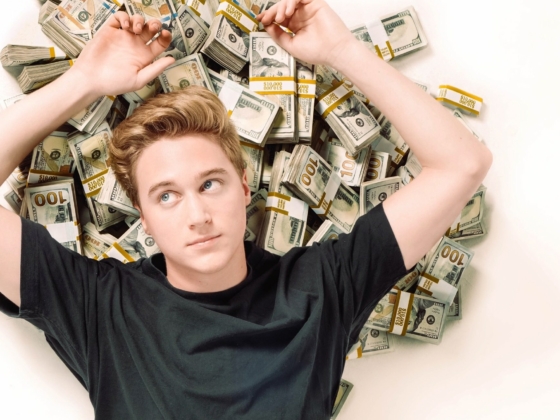 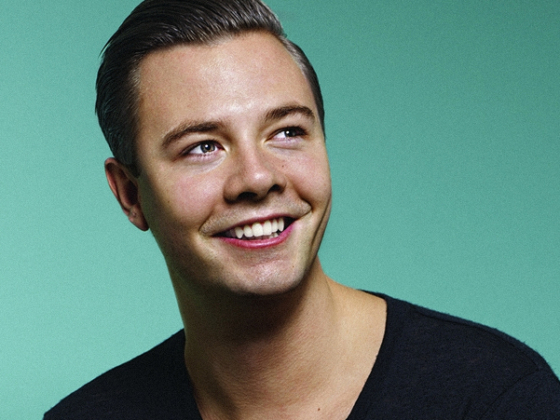 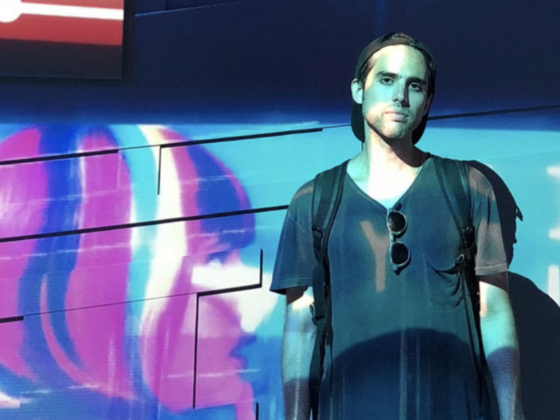