"I'm working on the SoundCloud thing," Chance The Rapper tweeted last Thursday, sounding like an angel tasked with yet another miracle after rumors — later denied by the company — that SoundCloud's collapse was imminent. After having what he called "a fruitful call" with SoundCloud co-founder Alex Ljung, Chance tweeted "SoundCloud is here to stay," a day later. It's hard to translate what Chance's phone call accomplished. The tweet does draw an odd parallel to President Trump, who's also been known to send self-congratulatory tweets, often prematurely, about rescuing jobs from the pits of hell — or worse, permanent relocation — with a simple phone call to company honchos.

The music-sharing platform that has launched countless artists and, amidst the drama, saw two of its star pupils step up to show their direct support. Chance and Young Thug uploaded a track entitled "Big B's" to SoundCloud exclusively on Saturday, which sports the best artwork we'll see all year (a text message screenshot featuring some scribbles that were almost definitely crafted with the help of Instagram story's MS Paint-style tools, presumably to remind us about the importance of accessible art as represented by Instagram and SoundCloud, but also maybe — probably — just because it's really funny), and it's a mellow but bouncy bop with an especially dope Chance verse. 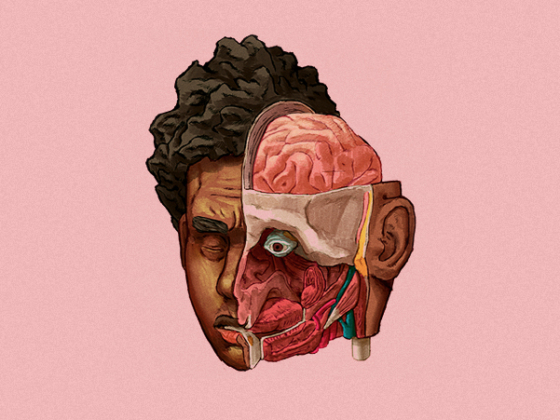 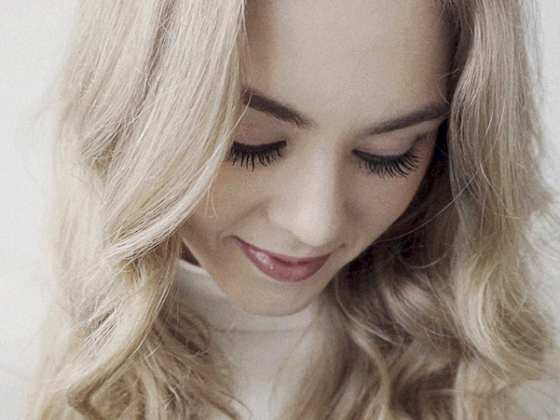