Dr. Mad is a producer/DJ who has been an integral part of the underground beat scene in Montreal. A member of the super collective ALAIZ (whose other members include The Celestics (Kaytranada & Louie P), producer High-Klassified, J.U.D amongst others), Dr. Mad is someone who is a highly proficient producer who fuses hip-hop, modern funk, neo-soul, R&B.

His latest endeavour is the single "Fortune," a funked-up remix of Clipse and Faith Evans's "Ma I Don't Love Her" from their classic debut Lord Willin. You would agree that his style is pretty varied with his odd yet soulful sample selections and lo-fi approach.

Dr. Mad founded Voyage Funktastique alongside Walla P, a multitalented project that is a radio show, a label, a monthly night, dedicated to modern/future funk. The radio show, hosted by Walla P, airs every 2 Thursday, at 12PM (EDT) via Choq.ca, the university radio of the University of Quebec at Montreal. Guests DJ's such as Shred One & Mamabear (Sweater Funk), Professor Groove (Wefunk), Buscrates 16-Bit Ensemble, Scott C have contributed to the show.

The Voyage Funktastique night is held every 1st Saturday of the month at Bar Le Bleury, 2109 rue de Bleury, Montreal. 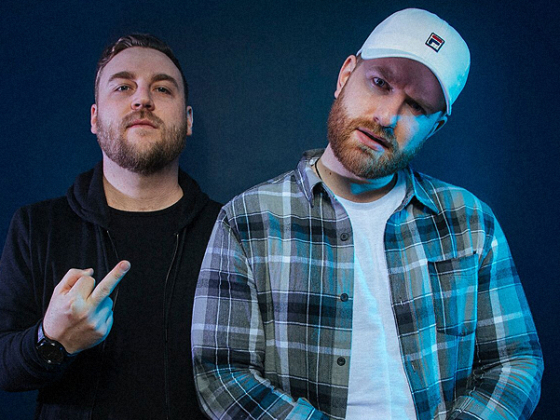 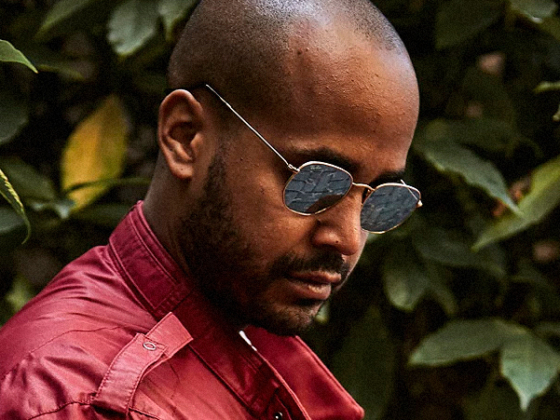