Matt Cutler, AKA UK electronica wizard Lone, is back at it with the first single to his second of four planned Ambivert Tools EPs, titled "Mind's Eye Melody". Venturing further into the world of 4/4 deep house, Lone finds himself creating some of the most beautiful melodies and atmospheres he's ever crafted, which says a lot considering his penchant for spellbinding moods. Despite the songs undeniable danceability and Cutler's house roots on the track, "Mind's Eye Melody" is not for the restless, as the first drop doesn't come until 3 minutes into the nearly 8-minute track. But the more patient listener is rewarded to a lush jungle of chirping synth leads and tribal percussion, humid and vivid in its textures.

Reminiscent of the latest Leon Vynehall record Rojus, Cutler embraces the sounds of the rainforest to envision a tropical paradise where the music is as expansive and as lush as the Amazon itself.

Ambivert Tools Vol 2 will be out on R&S Records on August 25th. Pre-order the EP here. 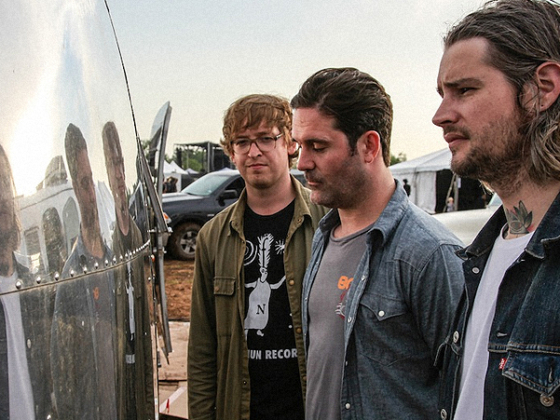 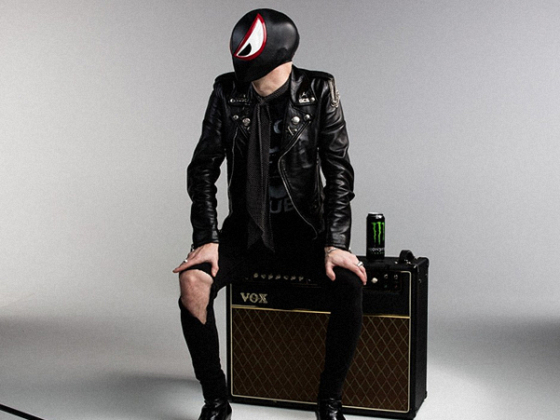 The Bloody Beetroots, Jet rock out together on “My Name Is Thunder”