Total
0
Shares
0
0
One of EARMILK's favorite rising London producers and DJs, SG Lewis shares a new video for his most recent single ‘Times We Had," featuring New York singer Toulouse. This is Lewis' first solo cut this year following recent collaborations with Dave and Ray BLK. Check it out below.
Having worked on previous projects with artists like A$AP Rocky and Goldie, director Lyle Lindgren, shares his inspirations originated from "the 1st set of gold fronts I owned was a set of six 14k gold tops with the gold fangs that I copped in New York one summer; I'd ride around on the subway late at night with them in eating chicken and waffles and conversating with young G's on the L train. This is what sparked the idea for the video, the perfect camouflage for vampires to do dirt in a modern day setting."
In the video, we catch glimpses of SG Lewis in the shadowy hallways of the club overlooking the development of the storyline of the video. Similar to his music, the lead vocalists that he collaborates with may take the main stage while listening to the tracks, just don't be fooled because the mad scientist behind the magic comes from SG Lewis. Although, he remains humble in the backdrop of his videos, expect him to take the center stage in the public eye this year as we can only hope that these singles are building up to his highly anticipated debut album.
North America Tour Dates: 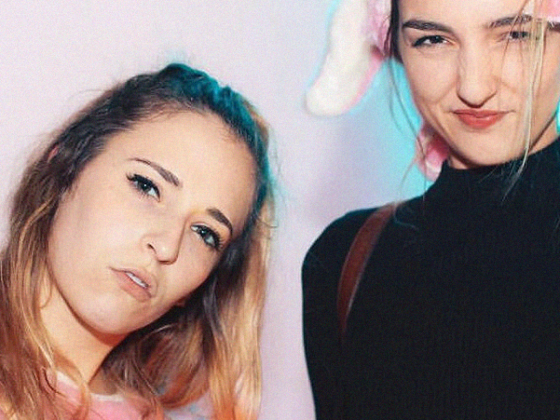 NALA + NUSI show us "The Way" with soulful new single 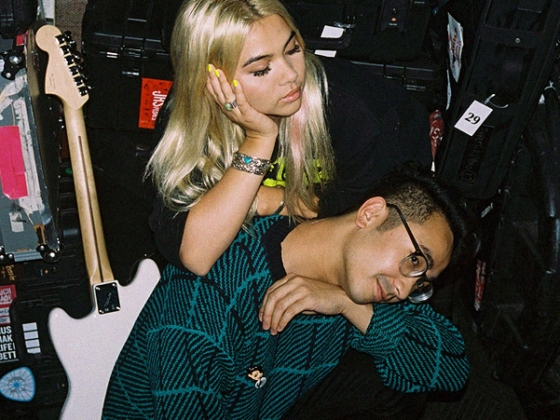