Four Tet has released a new single, "Two Thousand and Seventeen", the first original music he has put out since a few minimal singles last year, and 2015's Morning/Evening. Up until this release though, he stayed busy with remixes for the xx, Mura Masa and A$AP Rocky as well as a compilation album he shared last year called Randoms. It seems that in the last little while he has also been busy working on new music, as Annie Mac mentioned in the BBC Radio 1 slot that debuted his track. Hebden also confirmed on his Facebook page that a new album is coming out later this year.

"Two Thousand and Seventeen" caresses your ears with a therapeutic bass line – Four Tet's signature pillowy kind – clipped vocal samples, and the fluttering strums of a dulcimer, all awash in a subtle film of white noise. This combination is hypnotic to say the least, even before considering the steady, unchanging beat that the track coasts on. Take a seat, put on your headphones, and fall into this dreamy jam. 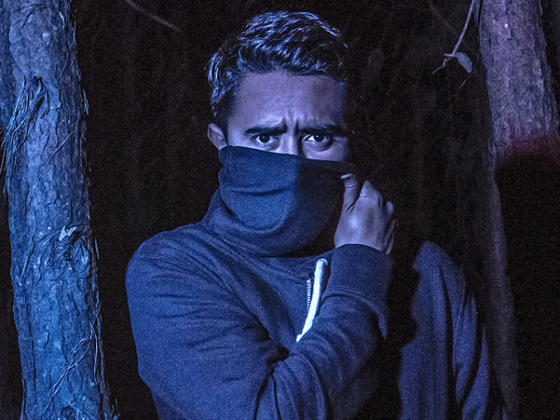 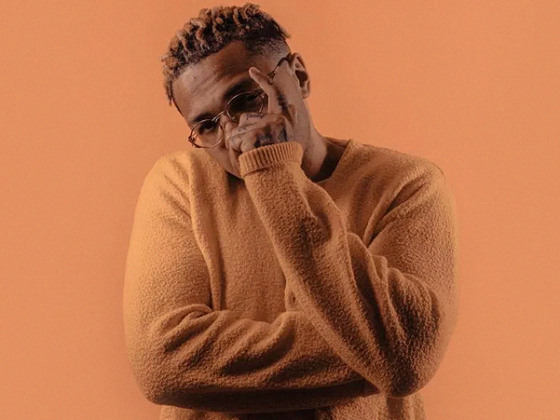 Eso.Xo.Supreme shows us what "Life With Eso" is all about