Eddington Again was a regular featured artist on EARMILK a year or so ago, who seemingly took a brief hiatus from music in order to embark on other artistic pursuits. The LA-based musician recently debuted a brand new single at LA community art space Human Resources, an intimate ballad entitled "Sweet" produced by Chlorine Mist (Dylan Reznick of FRIENDZONE). In a comment on the track, Eddington explained:

"Originally this track was an idea that Dylan loved but I didn’t care too much about. I let a few other people hear  the demo version and got a similar response to his.  A  few of my friends even told me they cried to it.  So I went back and built on it with my boy Jerry and  came up with this version. I later performed it at the closing reception for EJ Hills  “ A  Subsequent Offering “  at Human Resources and my boy Thed Jewel (@thed.jewel on IG) shot it and made this video. I wasn’t gonna release it  yet but I just went with the flow and decided to let it go. I'm taking a similar approach with the EP which should be available to hear soon."

If this is indication of his future direction, expect a whole lot more emotional bangers on his upcoming EP! Watch footage of the live performance below. 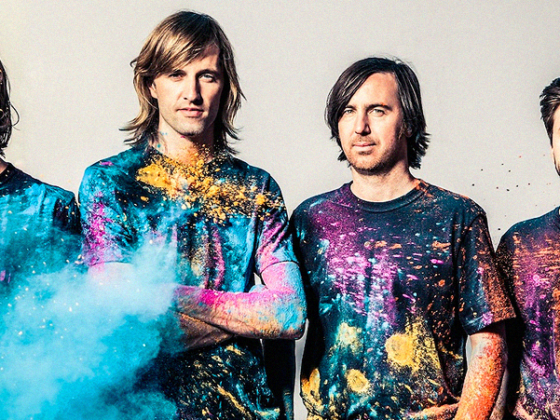 Coast through the cosmos with Cut Copy’s first single in 4 years, “Airborne” 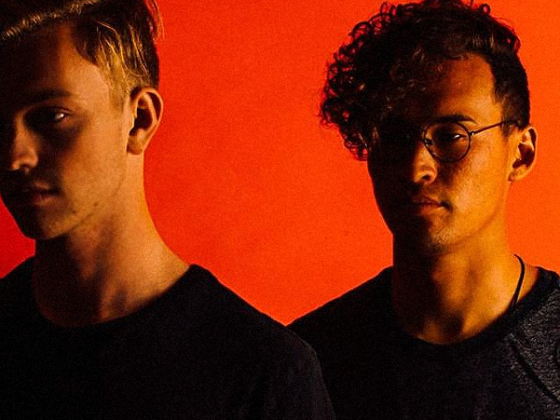