Finally, for the first time since 2015 Tyler, The Creator is back with a brand new track. This one is called "Who Dat Boy" and features a frantic A$AP Rocky on the second verse. The video accompanied with the track is a trip through nothing but strange events directed by Wolf Haley. It starts out with Tyler's back to the camera as he works on some mysterious project with a picture of what looks to be a young Leonardo Dicaprio on the wall. The camera zooms in farther and farther and with each zoom the instrumental keeps building. Finally, he turns around and there is an explosion that is perfectly timed with the drop. After that, the video is off and running as we see T outside with half of his face blown off from the explosion. He makes his way to a house where he begins to knock frantically looking for anyone to help him with his problem. The person on the other side of the door, none other than A$AP Rocky himself. This is where he begins his verse and he does not disappoint as he brings one of his many smooth flows to help this track elevate even more. Rocky ends up performing surgery on the disfigured Tyler until they are rudely interrupted by the police. They high-tale it out of there and Tyler finds himself in his McClaren where he stunts on the cops as he speeds away going 0-60 in 2.9 seconds with a brand new face sewed on.

At the end of this one, we are gifted a sneak peak of another track he has coming soon. This video accompanied by a haunting instrumental straight out of a horror film with creepy melodies all over a loud bassline. If this is the type of music Tyler has been cooking up, his next album should be interesting. Peep the video above. 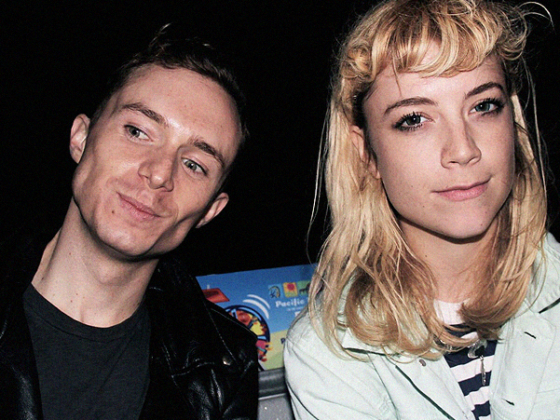 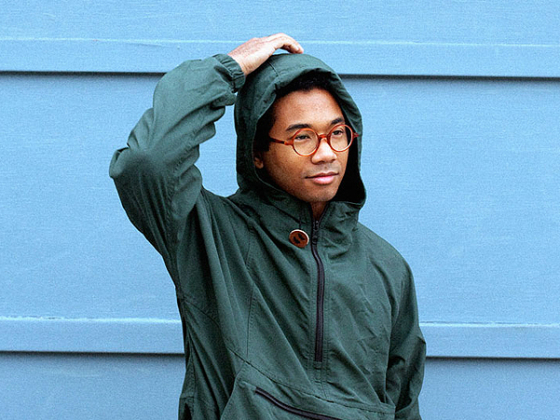