Thomas Gold is back where he belongs. After a stint trying out his hand at dance-pop crossover, aka the famed and feared "rhythmic pop," Gold has returned to the style that made him a name to remember with his latest single. Following the radio-friendly Revelation (Part 1) EP released earlier this year, the German producer and DJ has tapped into the style we remember so much of him for in the early 2010's as progressive house was beginning to see its heyday. And in doing so, he's revived some of the signature styles we recognized him for, as we hear succinct, booming percussion reminiscent of marching bands reminiscent of his 2012 remix of Miike Snow's "The Wave," and subsequent tour where he literally brought a marching band with him. The name of the track, "The Chant," reminds us of that too.

"The Chant" is tagged as "big room" on SoundCloud – something that might normally be a red flag, but with Gold, we know it's going to pull through. Even the production, the groove outside of its embellishments, is infectious and nostalgic in a way. It makes us actually wonder how he was able to replicate a feeling lost to history in a new and updated way. This is what progressive house is supposed to feel like, and it's done with ease. All in all, "The Chant" just feels like it's supposed to. 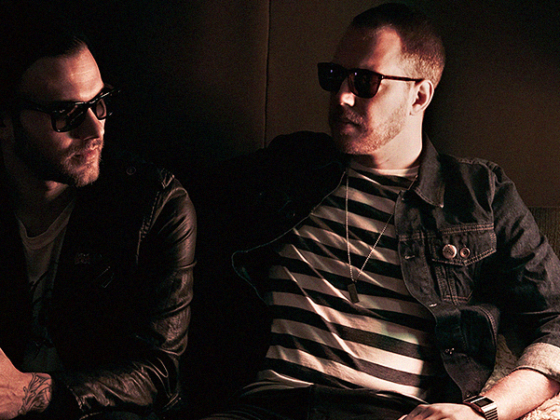 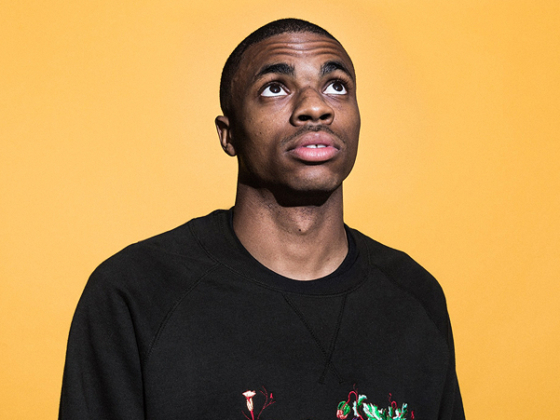