Being a fan of trance music today can be a struggle. Arguments ensue around trance's authenticity, and music that is plainly big room and electro is labeled as such to try to capitalize on the sound's tight knit and loyal community. But today there's one thing we can all agree on – and enjoy together – and it's from one of trance's greatest, Ruben de Ronde, and one of its most promising rising stars, Rodg. After spinning together on the stage at A State of Trance 800 in Utrecht this year, the two Dutch producers linked up on a more permanent collaboration – an album – and it's out today. Entitled Togetherr, Ruben and Rodg have managed to make themselves the DJ Khaled of the trance and progressive worlds, bringing together a consistently solid offering of tracks that feature some of the best in class artist collaborations. Orjan Nilsen, Genix, Ben Gold, Estiva – the list goes on but is not for show. From first listen of Togetherr, the album is a reaffirmation of the relevancy of the albumin this sphere, with some of the best quality music we've seen come out of the sound in some time as other areas of music get their time in the spotlight.

Togetherr is out via – of course – Armada Music. 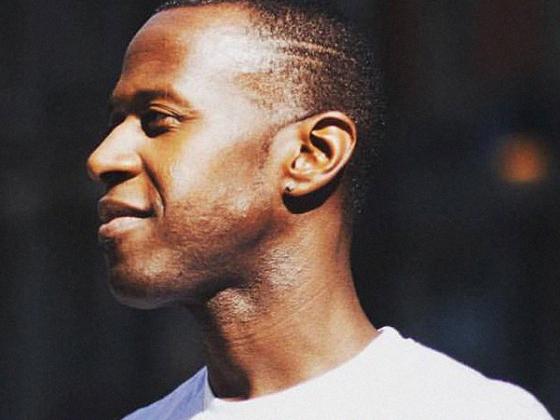 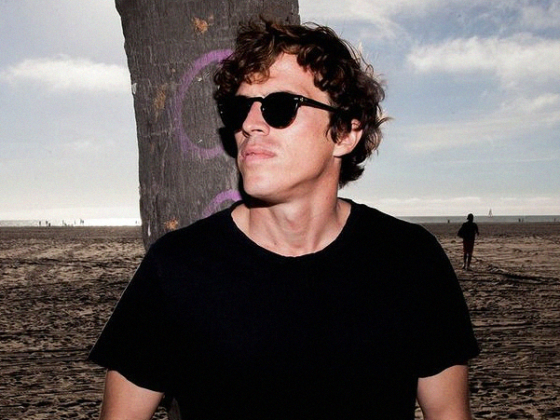 Coastal Clouds bottles up sunshine with EP "Nothing to Hide"