One week out from his upcoming album, The Boy Who Spoke To The Wind, Lando Chill drops his latest single and album favorite “Take It Slow.” The LP —out on June 23rd on Mello Music Group— draws its inspiration from Paolo Coelho’s The Alchemist. The novel’s themes of personal freedom and soul searching have colored Lando’s earlier singles, and promise to steer the album towards an audio journey of self-actualization.

So far, Lando’s singles have tackled the ugly truths of ongoing police brutality and the project of opening his mind and freeing his soul. As the eleventh track on the album, “Take It Slow” is a chance to step back and digest. The song is looming and ethereal, delicate and concerned. The opening synth billows, yet feels thick. Lando lands in the spaces of warm crackling accents, spitting about the cosmos and pursuing your own destiny. His cadence is gummy, with the bars gelling together before Lando delivers them with undeniable conviction. The beat cuts out, and we’re asked ‘do you believe in fate’ by a far-off presence. True to its title, this song is a moment of mediation for both Lando Chill and the listener.

The album drops June 23rd on Mello Music Group, and you can pick up a pre-order here. 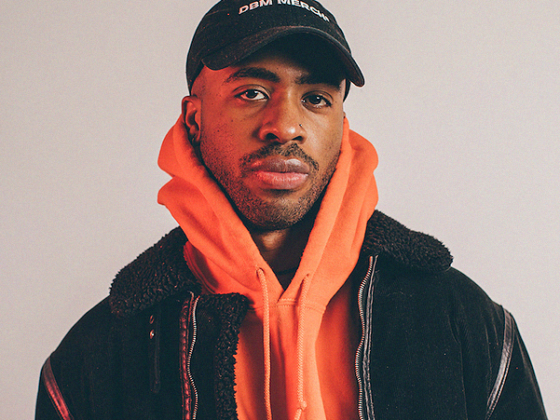 'Superstar' Kami drops an EP on the heels of his LP 'Just Like the Movies.' 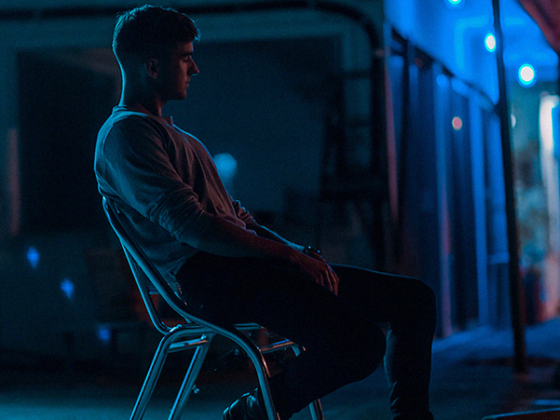 After 2 years Galimatias resurfaces— with a new voice [Interview]