Freerange boss Jimpster has graciously mixed our next Night Rumours mix for EARMILK and this comes just a few days before his second single off his seventh album drops this week with remixes from Peggy Gou and Urulu. The first track in the mix is the Peggy Gou remix, another gem from the rising star.

After releasing his first album since 2013, the veteran of 25 years in the scene looks poised to have a big 2017. Enjoy this hour of greatness from Jimpster and grab his album release from last month on vinyl here on Juno and also on Bandcamp, while the second single "The Sun Comes Up" featuring Jinadu will be available June 16th on major outlets.

Here are a few of Jamie's upcoming tour dates if you're in the localities. 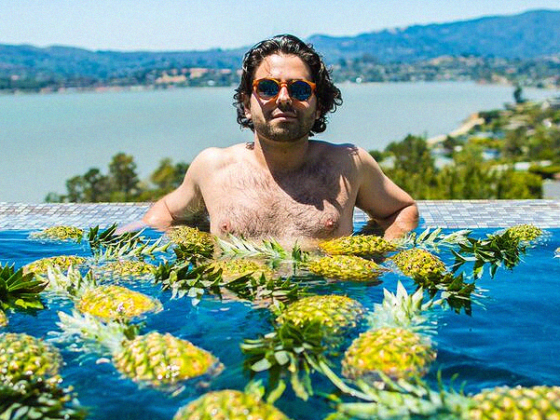 Viceroy returns with no need to "Improvise" for summer 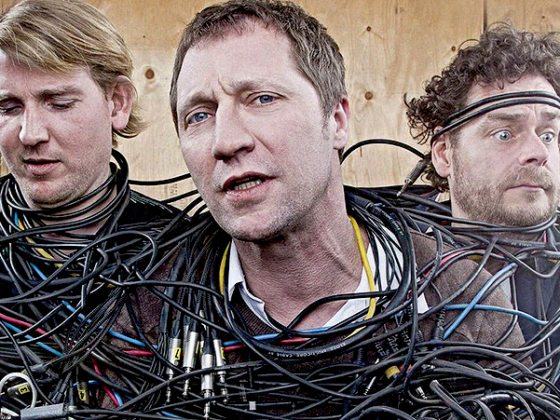