Mija is getting her hands into many different projects. After releasing a clothing line earlier this year her first solo original track (finally), she has announced she'll be releasing a new visual project entitled Time Stops. A DIY film directed and written by Mija herself, alongside director Ryan Forever. The film will be animated by David Dutton who you might know from 8-Bit Cinema, and of course, Mija has scored the whole thing herself.

Time Stops follows four storylines that Mija has scored as separate tracks, released on an EP today eponymous with the film. Strung together they'll form the project in its entirety. While there isn't a release date for the Time Stops project, we can get a sense of what's coming from the music that goes alongside those visuals. 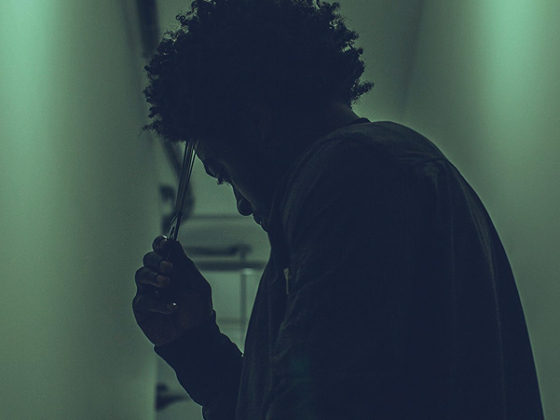 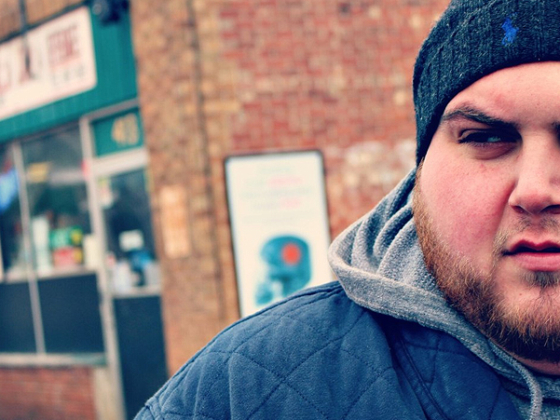