Adding to the immense amount of remixes, the Calgary-based producer has released his rendition of the Future smash hit, but his remix should not be overlooked. NΣΣT adds more than just your standard flip or EDM-build to his version. He takes the "Mask Off" of the track and goes for a more instrumental approach with the addition of drums, piano and guitar.

The producer stated a few weeks back, during a Twitch stream of the remix's production, that he was going for the approach of "a marching band covering a Future track". This is definitely noticeable in the Drumline-esque beat throughout. He also adds in his signature Japanese-influenced sound and gives the infamous flute riff from "Mask Off" a little extra attention. With so many layers to this remix, NΣΣT has created a remix that is dense with an orchestral vibe and is full of Easter eggs you'll only catch after listening multiple times. Trust us, you'll want to press play on this one again and again. 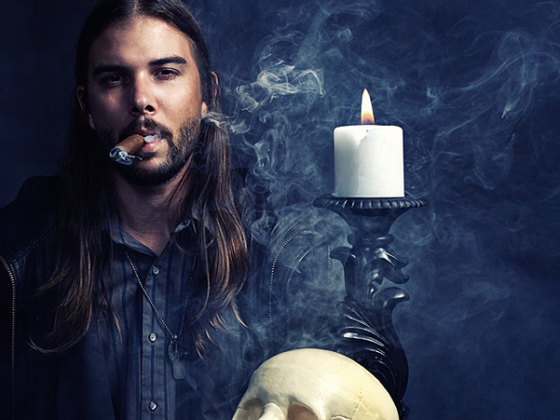 Seven Lions goes hard in the feels in "Where I Won't Be Found" ft. NÉONHÈART 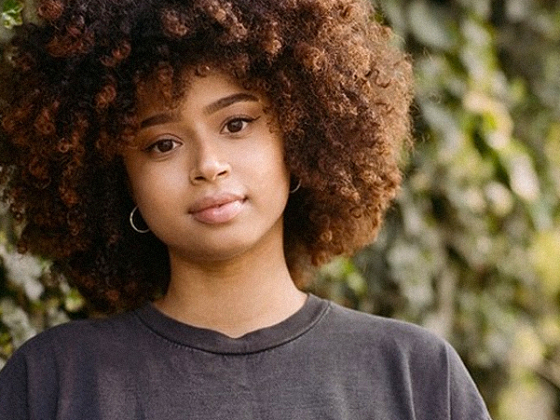