Virginia is home to some of our favorites in hip-hop and r&b, such as Pharrell, Pusha T, D'Angelo, Timbaland, Missy Elliot, Trey Songz, and many more (in no particular order). Virginia Beach native Young Money Yawn is looking to be added to that list. With his new visual for his single "By Your Side", he is well on his way.

If the beat sounds familiar, you're not crazy. Yawn hopped on the well-known J-Dilla produced instrumental of Common's "The Light"; and he definitely makes it his own. This is the only cue he took from Common in this hilarious visual that show's someone's worse nightmare – your main potentially coming in contact with your side piece. In the end, Yawn is able to avoid a catastrophic mess by using signs to tell his side chick to leave. 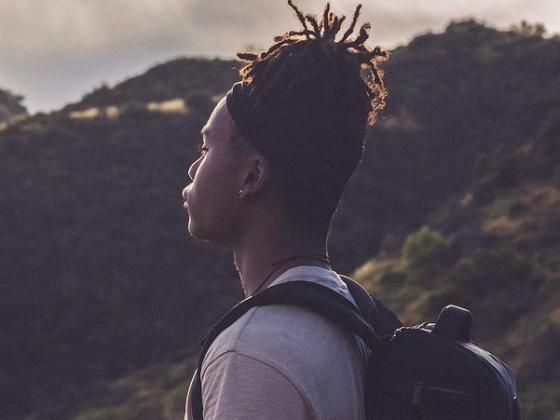 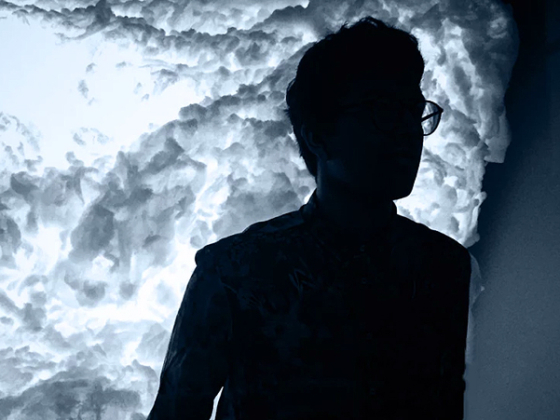