British newcomer Tom Walker has blessed us with his fantastic new single “Blessings.” The chilled, grooving single is an excellent example of Walker’s refined and unique sound. “Blessings” is a laid-back, chugging, guitar-driven ode to the simple things in life we often take for granted. The atmospheric vibe perfectly highlights Walker’s fantastic vocals as they soar with power and ease over the mellowed accompaniment. Sure to reach heightened new levels of success, Tom Walker has hit it out of the park with this fantastic release.

“Blessings” is the title track of his newest EP due out May 12th via Relentless Records. Co-produced by Jim Abbiss (who has worked with Adele, Arctic Monkeys and Kasabian in the past), it features three new tracks as well as an alternate version of “Play Dead” and the single “Just You & I.” The EP is a showcase of Walker’s unique sound. It showcases his more intimate, real and stripped back side, as well as his more upbeat, produced side.

Despite arriving relatively recently on the indie scene, Walker has already been met with incredible commercial success. With 3 sold out shows in the U.S., a sold out headline tour in the U.K., and an appearance on the Today Show, Walker has clearly tapped into something special.

On top of the release of a new EP, Walker has also announced a 7 date U.K. tour featuring his biggest headline show to date at Omeara in London on May 24th.

Check out Tom Walker’s “Blessings” and be sure to keep a close eye on him. With his passion, his lyrics, and his vocals, he’s destined to reach fantastic new heights this year. 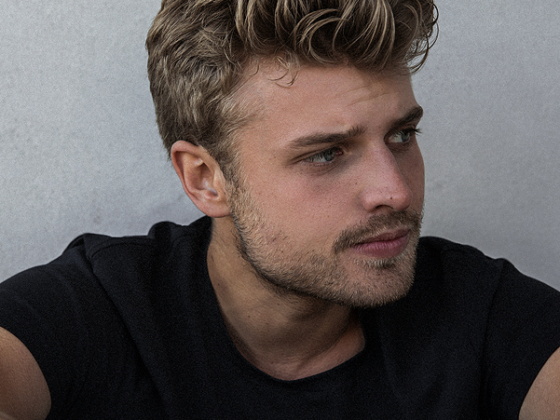 It's a new day in Sandro Cavazza "So Much Better" 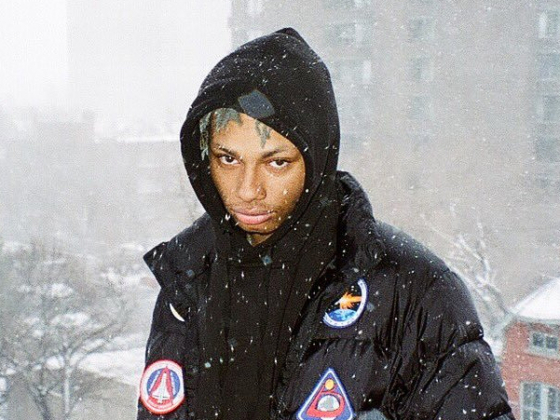 Night Lovell delivers on "WHOEVER U ARE"