Coast Modern is an LA based-duo that usually leans towards the indie, pop and alternative genres. However, last week the two released a more hip-hop and R&B-inspired mixtape to their YouTube channel. This particular mixtape paid homage to the national stoner day dropping exactly at 4:20 on 4/20 titled Dreamland.

The mixtape begins with a funky 20th century intro that transitions into a more classic Coast Modern sound, hitting us with groovy vocals and quintessential rock instruments. Around 5:08 the duo rocks with some Sublime shit with some laid back rap type flow and that backyard-chillin-BBQ type hook. This track melts into a personal favorite off the tape titled "Drake Love" which, you guessed it, is Coast Modern's take on Drizzy's jam "Fake Love". The cover is full of autotune dominant vocals laced with codeine + some knocking ass bass. The song ends before you would've liked it to but luckily a track following closely behind continues on the same vibe. Coming in hot at 8:25, "Cracked Gloves" sounds like Glass Animals if they were stoned as shit yet still carrying over the codeine coastal feels from a couple tracks before. The whole tape doesn't carry this exact tone throughout but the project does a really nice job of blending numerous genres seamlessly. Although more hip-hop and groove inspired, it still holds classic hints of rock while intertwining a taste of trap right after ethereal indie vocals yet also combining alternative rock. If this mixtape was a cocktail, it would have to be an adios motherfucker because it's simply impossible to list it under one type of drank.

And yo, the boys are on tour right now, so don't sleep ya silly gooses. 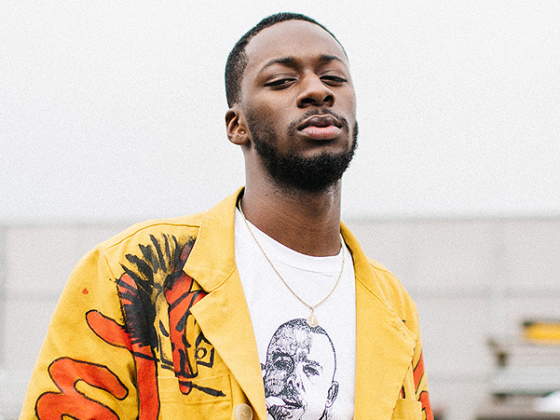 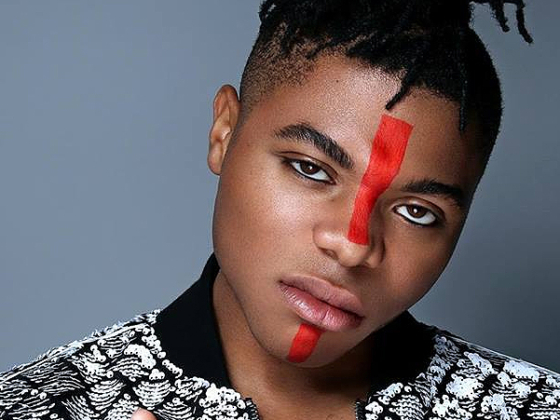