DAP The Contract has an impressive CV in terms of musical background. The artist began as a pianist at age four and then later attaining a DipABRSM Performance Diploma on the piano at age 17. He attended Berklee College of music and Brown University receiving impressive degrees. This is clearly an educated musician in the classical sense, and today, DAP is giving us a taste of his current place in time with a brand new visual titled "Right Now".

Born in Lagos, Nigeria, the artist draws influence from different types of music and places around him creating depth within his craft. The visual begins with a poem of some sort then transitions into vibey synths with a trap drum. The first half of the track sounds like a banger that could be easily spun on the radio but towards the middle of the track, DAP slows it down a bit. The production fades out as DAP serenades us while walking through a tunnel showcasing street art. The production builds back as DAP comes back in spitting bars. The entire video is filmed with scenes in Lagos, London, and Boston – aiming to represent where DAP is at 'right now.'

DAP released an emotional video as an ode to the youth we've lost to violence titled "Too Young" earlier this year. This song "Right Now" comes from DAP's upcoming Two Roads EP which is set to drop on April 28th. Stay tuned!

Connect with DAP The Contract: Soundcloud | The Gram | The Book | TweetTweet 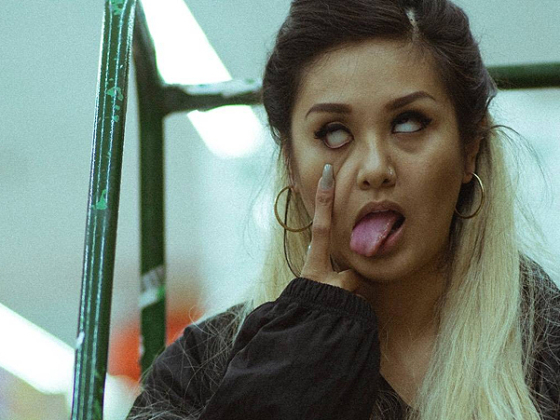 Listen to tribes. stunning cover of Nine Inch Nails' "The Hand That Feeds" 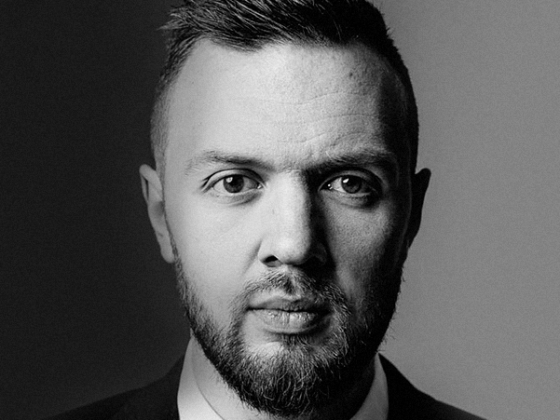