Sin City, Las Vegas artist Zack Gray has spent a good amount of time in the alt-rock scene, having played with acts such as The Neighbourhood and Imagine Dragons.

However, Gray is ready to make his debut as a solo artist and his first single "A Man Apart" is an exciting blend of R&B and electronic elements. Okay. That's like a lot of artists these days but Gray gives his own twist to the hybrid genre. Like, check out this wild inspiration for the song:

"[the song] is about my past relationship with a stripper who I met in Vegas (on Tinder) while visiting my Dad for my birthday. That relationship, eventually, is what brought me to move to Vegas. In the first year of moving, I started working graveyard at the Wynn hotel, at one of their late night Italian restaurants. My girlfriend had worked right down the street at one of the local strip clubs, Spearmint Rhino. During my late night shifts at the Wynn (while she was working as well), I couldn't help but imagine that some, or maybe even one of the men that came in to eat, had just come from seeing her at the club/haven gotten a lap dance from her. This possible reality, along with the many other evils of dealing with being in a relationship with someone of her profession, inspired this song. At many moments I felt like a man in pieces, or ‘A Man Apart’.” 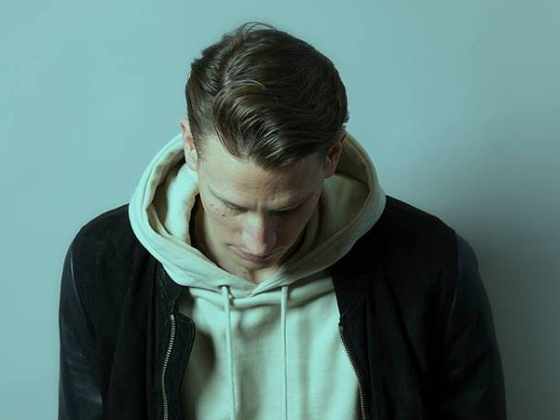 If you only do one thing today,"Tech This Out" from Eli Brown [Premiere] 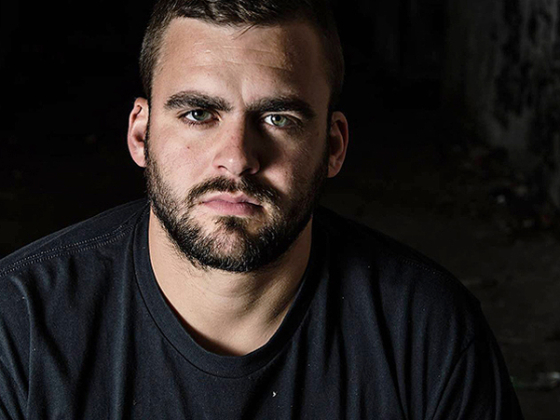 Max Chapman is making movements with 'Leave Off' [Premiere]