Take a little trip around town with Stella, her clever songwriting, and a video for “Works For You,” the title track off her recently released sophomore album. Following up her self-titled debut, the Greek singer/songwriter was quick to deliver a new set of catchy melodies and witty lyrics that show off her addicting Annie Lennox-esque vocals. Mostly Stella's style floats around synth pop and new wave, "Works For You" being a perfect example, but don't be surprised if she takes a little turn. As with the first album, the full Works For You shows off Stella's versatility as it progresses track after track. There's a little something for everyone. Enjoy this little glimpse into Stella and be sure to check out the full album, out now via Inner Ear Records. 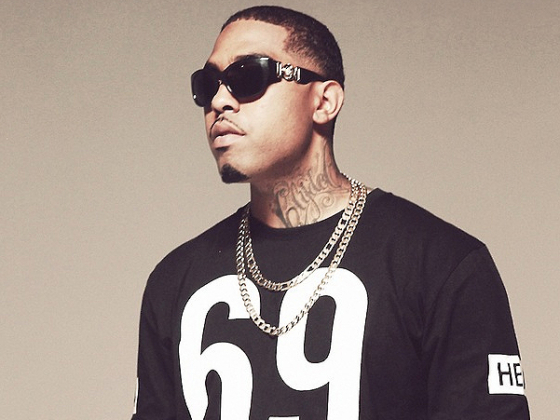 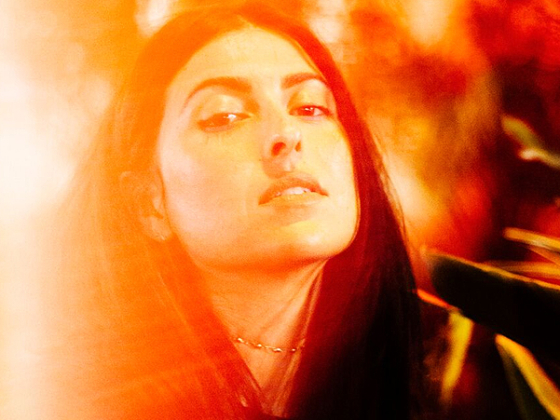