Since Mat Zo started his label Mad Zoo in 2014, he has released almost exclusively his own music through the imprint. But in 2017, the British DJ and producer has begun expanding the label's offering, partnering with the M Machine for what he thought was a one-off collaborative project.  It turns out, though, that Zo found new inspiration to expand the brand through new music discovery. That discovery came in the form of Shadient, a 19-year old English producer whose music he discovered in the old fashioned way: on SoundCloud. After a memorable first impression from his no holds barred mix of hard dance and electronica, Zo invited Shadient to join the Mad Zoo team to release his debut EP. Entitled winter=reality, the EP is due out April 7th and the four tracks will culminate almost a decade of production work for Shadient.

Hear the memorable first single, "Lotus" from the winter=reality above. 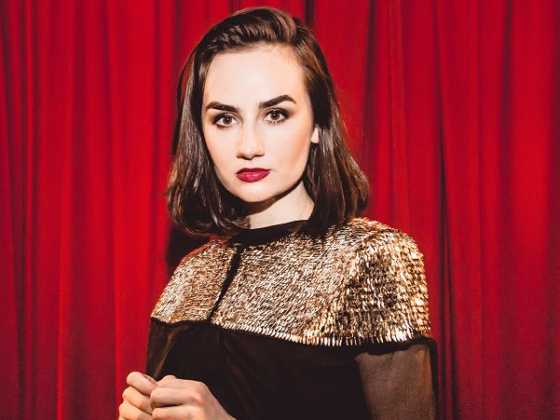 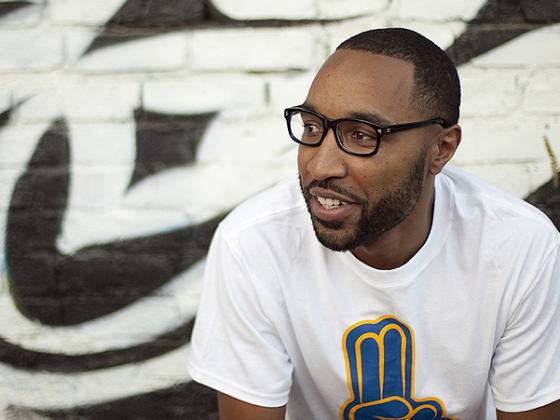 Beejus takes it back with "I've Arrived" [Premiere]