Bipolar Sunshine has had quite an amazing twelve months. Not only was he featured on arguably the biggest dance hit of the summer last year, assisting DJ Snake on the anthemic "Middle", but his son was born, and he moved his family over to Los Angeles so he could work on more music. He's just finished off his tour of the US & Canada where he packed out shows every venue he played in, and gained fans every city he went to. This is a huge achievement for the Manchester born artist, and one that his whole city is backing him by every time his music gets played on the radio or in the clubs.

This week he dropped some brand new visuals on us, for one a track that's a cult favourite amongst many of his fans, "Are You Happy". The visuals were all filmed whilst Bipolar was in the studio, remastering his track. Backed by a strong vocal choir, his infectious hook rings through, really uplifting you. The instrumental sees epic piano chords on top of some shuffling drums giving an almost dancey kind of vibe to the track, definitely an uplifting jam for the spring/summer time crossover! 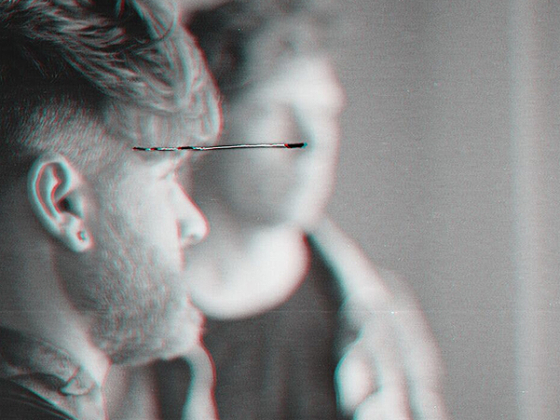 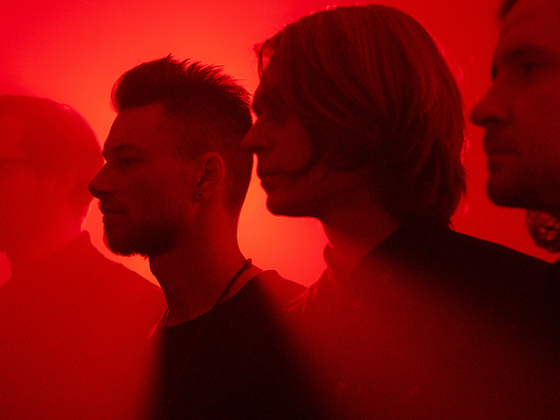